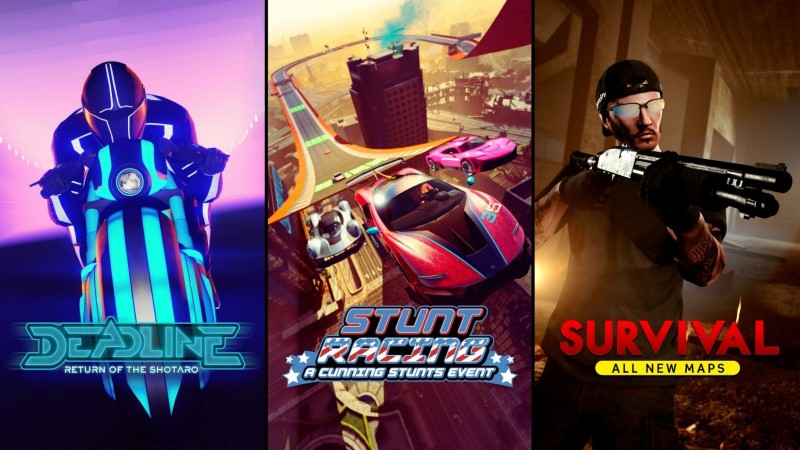 Rockstar has announced a pair of big summer updates coming to GTA Online and Red Dead Online. Beginning this month and lasting into the summer, fans of the popular multiplayer destinations can look forward to partaking in new modes and quality of life updates.

Rockstar is also adding seven new arenas to the Tron-esque Deadline competitive mode, and Survival mode will stretch across to new locations in Los Santos and Blaine County. Unfortunately, the update doesn’t seem to have anything to do with the single-player focused content that was hinted at last December. 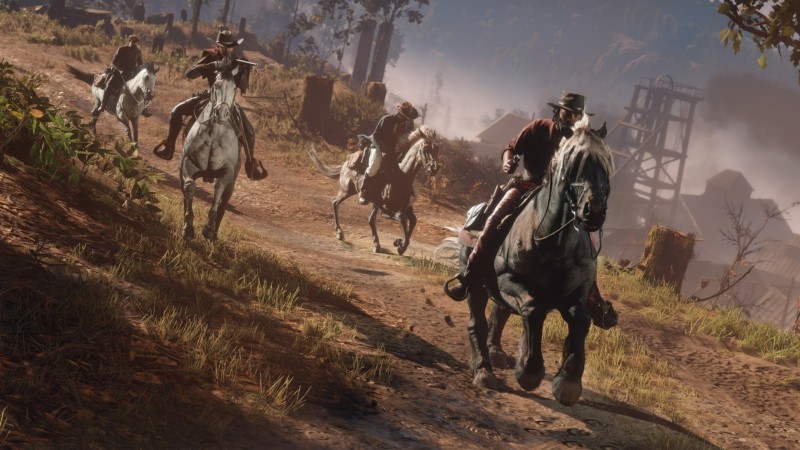 Red Dead Online’s updates arrive next week, May 25. It brings new missions revolving around Saint Denis’ criminal underworld where Guido Martelli, the lieutenant of Angelo Bronte, is working to build an empire of his own.

Players can put their riding skill to the test in eight new races. They include Standard Races which are exactly what they sound like; a pure horseback competition against other players. Meanwhile, Open Races offer a more freeform approach where you can blaze your own trail to the finish line across a series of signal fires. For a more offensive-focused twist, Target and Open Target Races challenge players to use a bow and arrow to shoot checkpoints while on horseback. Rockstar hasn’t revealed what the other races will be, only that they’ll take place in locations including Gaptooth Breach, Annesburg, and the swamps of Largas.

This news comes alongside Rockstar announcing the release date for the PlayStation 5 and Xbox Series X/S versions of Grand Theft Auto V. Read all about that here.

Do you still play GTA Online, Red Dead Online, or both? If so, what do you think of the summer updates? Let us know in the comments.