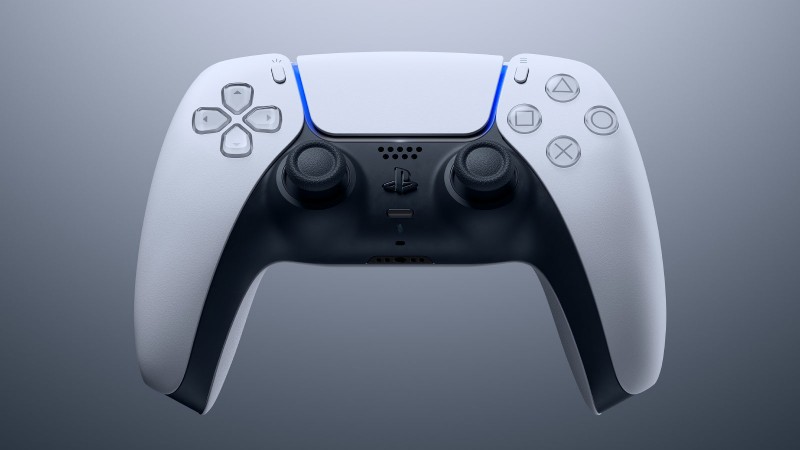 PlayStation 5 brings with it a ton of improvements over the last generation of hardware, but perhaps the most novel addition of Sony’s latest console is the DualSense controller. Featuring a built-in mic, haptic vibration, and adaptive triggers housed in a comfortable casing, the PS5 DualSense controller adds immersion to games that effectively harness the capabilities of the gamepad. Following terrific uses by games like Astro’s Playroom and Call of Duty: Black Ops Cold War, a new wave of developers of games coming to PlayStation 5 have revealed their plans for using the technology of the popular controller. 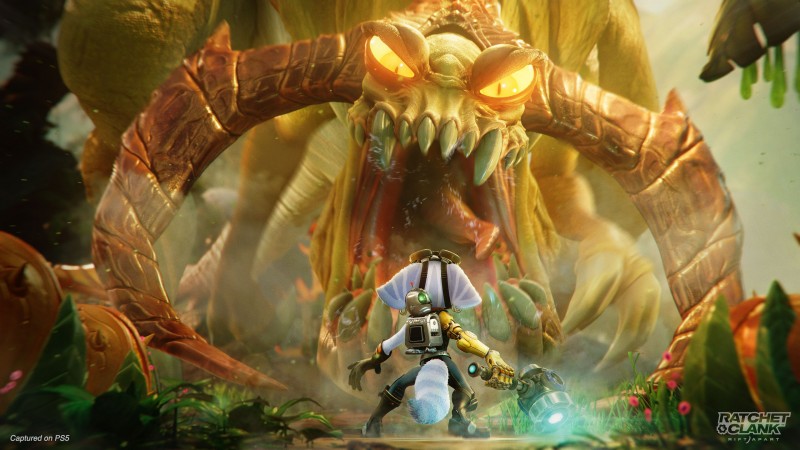 Ratchet & Clank: Rift Apart allows players to feel everything from footsteps to explosions in the palm of their hands. As you might imagine, those sensations occur pretty frequently in Insomniac’s upcoming adventure, but the team says it has worked to make it so the feeling of those responses don’t get old as you continue to play. Insomniac Games calls the decision to make firing weapons and hitting different surfaces with your wrench “no-brainers” for haptic feedback, but the studio also added several more subtle features. For example, picking up bolts from defeated enemies gives you a tiny impulse from each bolt in addition to a quiet sound in your controller’s speaker. Players can also look forward to feeling the weapon wheel or map scans in more tactile ways when Ratchet & Clank: Rift Apart comes to PlayStation 5 on June 11. For more on the upcoming game, check out our recent preview.

If you’re looking for a more immediate feature to experience, Subnautica: Below Zero launches tomorrow, giving players unique features on PS5 through the DualSense controller. Haptic feedback accompanies the use of certain tools, like flipping the switch on your flashlight or feeling the coil of your grappling arm. The DualSense also lets you feel the drilling sensation as you mine for resources with your drill arm. The rumble feature of the PS5 controller vibrates to let players sense their target when using the metal detector, and the controller will even pulse faster as players get closer to their resource objective. If you’re curious about how Subnautica: Below Zero turned out, you can read our review here.

The next game from The Evil Within developer Tango Gameworks, Ghostwire: Tokyo, also puts unique features in the palms of PS5 players’ hands. As players walk through the environment, they’ll not only feel their supernatural powers through distinct adaptive trigger responses, but they’ll hear otherworldly voices emanate from the controller speaker. Tango Gameworks says that thanks to the DualSense controller, players will be able to tell the difference between using their wind, water, and fire powers, and that performing in-game exorcisms is aided by the triggers to make pulling out a spectral enemy’s core even more intense. As players increase the power of their abilities, the feedback of the controller will also intensify, giving players a tactile sense of progress. For more on Ghostwire: Tokyo, check out our interview from last summer where we attempted to get answers to some of our biggest questions.

The recently announced Life is Strange: True Colors looks to give players added immersion into the world of protagonist Alex Chen’s psychic powers. As her emotions change to anger, feature, sadness, and joy, the light bar will react with red, purple, blue, and gold respectively. The adaptive trigger also gets stronger as Alex reaches out with her psychic abilities to hint at a supernatural sense that she’s barely able to keep in control of. 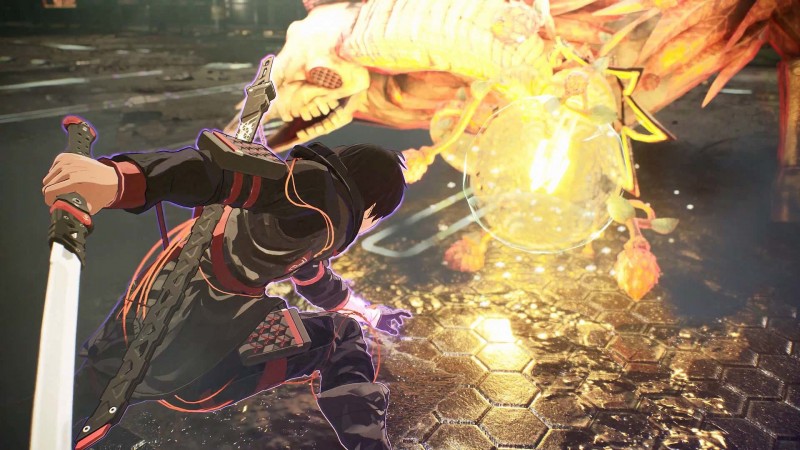 Scarlet Nexus, the upcoming action title from Bandai Namco, plans to use the haptics and adaptive triggers to enhance the sensation of smashing and slashing through enemies and the environment. Lifting and tossing objects give you the feeling of doing so through vibration that moves from side to side while adaptive triggers provide a more realistic experience by making you feel the weight of what you’re picking up in the game. For more on Scarlet Nexus, be sure to check out our recent episode of New Gameplay Today here.

Speaking of Bandai Namco, the PS5 version of Mobile Suit Gundam Battle Operation 2 gives players the feeling of firing various weapons and taking hits. When firing using the two triggers, you’ll notice resistance that differs based on the weapon. In addition, the vibration also recreates the discharge of larger caliber bullets and the unique sensations of machine guns and beam rifles. Melee attacks also give you the feeling of landing a heavy blow. Finally, the weapon fire and weapon switch audio outputs on the DualSense’s built-in speaker. 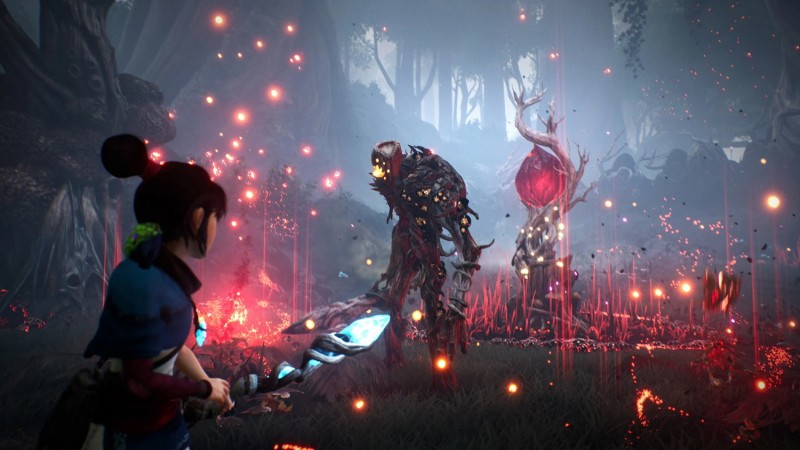 One of the most anticipated games from the early days of the PlayStation 5, Kena: Bridge of Spirits, may have gotten delayed, but developer Ember Lab has increased the DualSense immersion. The main star is the trigger resistance as Kena transforms her staff into a bow, pulls back an arrow and the wood bends. For more on Kena: Bridge of Spirits, check out our exclusive coverage hub here.

While I’m a huge fan of the DualSense’s features and all of this sounds awesome. Unfortunately, many players are still unable to get their hands on a PlayStation 5 due to supply shortages. While the system’s sales are outpacing its competitors and predecessors, Sony said the shortages could even stretch into 2022. If you happen to be one of the lucky ones to have a PS5 in your possession, do these features drive you towards picking up games on the PS5 over other platforms? How important are DualSense features to you?