All Destiny 2: Season Of The Splicer Exotics, New And Returning 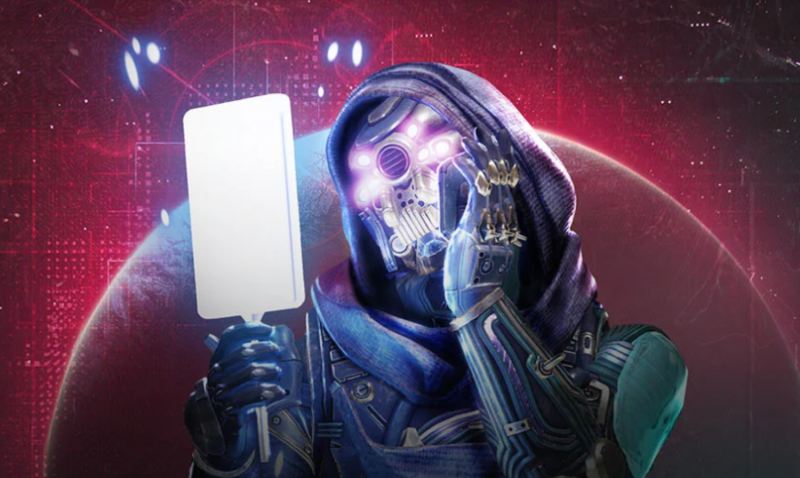 Destiny 2: Season of the Splicer is here and while it had the usual server issues with Guardians trying to get into the game, the team at Bungie continues to push through to get everything back in working order. Just like with every other season, there are new instances to enjoy, more lore to be learned, and new gear to be won. For those interested in getting started on those seasonal challenges and new matchmade events, here is the gear you can look forward to for Guardians itching for more Exotics.

All Destiny 2: Season Of The Splicer Exotics, New And Returning

The first drop that Guardians will get is the new Cryosthesia 77K sidearm. It’s a new weapon that is available with the Season Pass right from the get-go. For those that don’t have the Season Pass, that’s OK! You can still earn this bad boy, you’re just going to need to reach Season level 35 first. 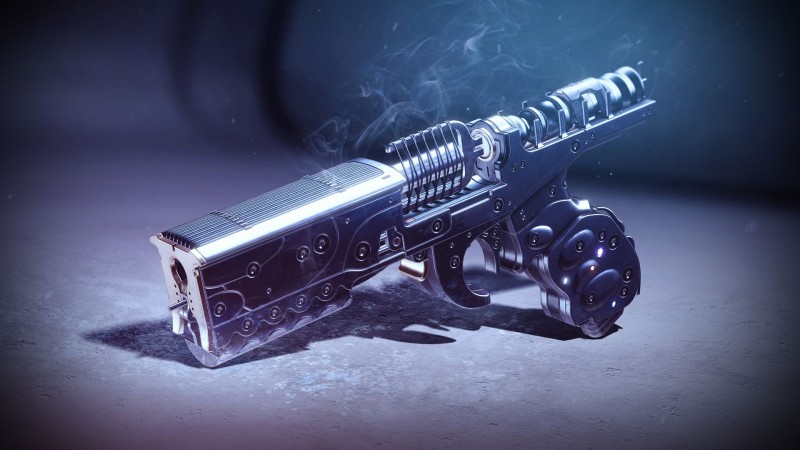 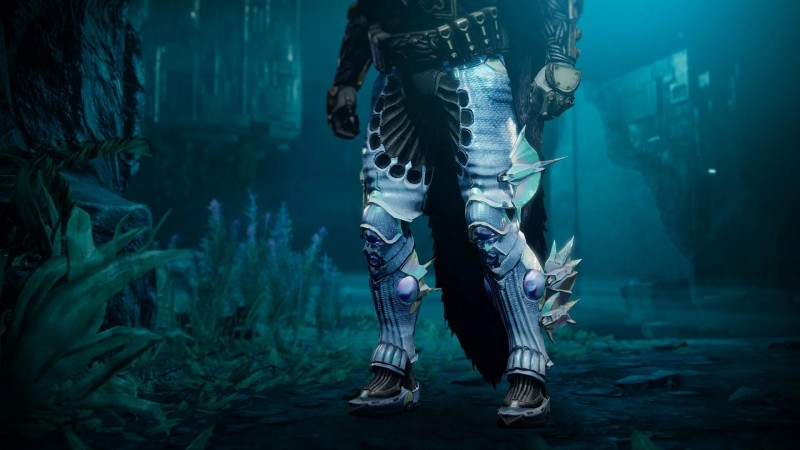 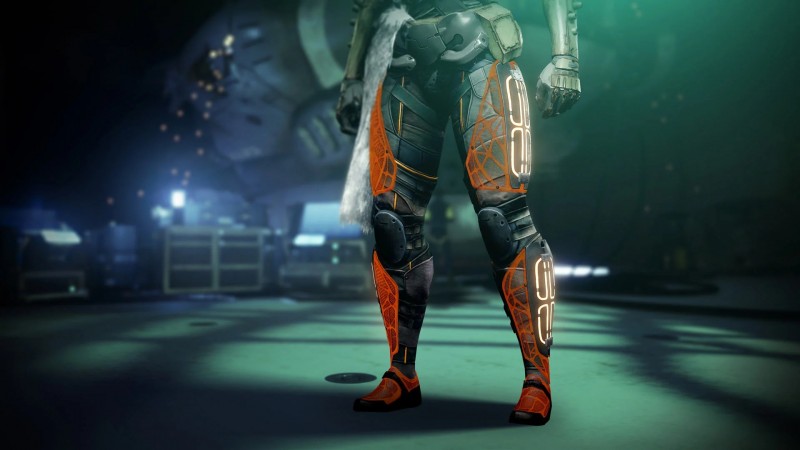 Boots of the Assembler Legs – Warlock 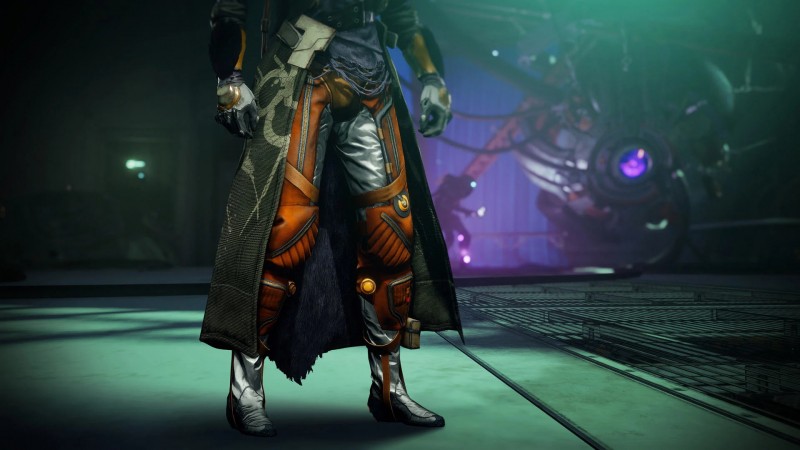 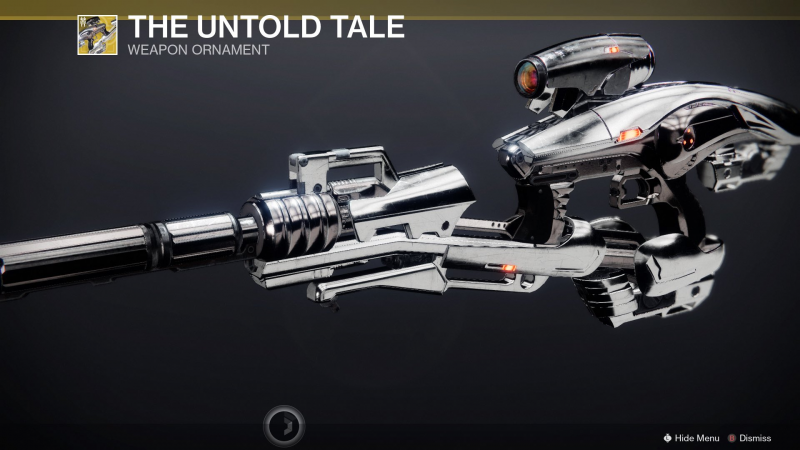 If you’re like me and are excited by Mythoclast’s return, the Light.gg database sheds some more light on what the weapon’s return has to offer regarding any tweaks. There will be two Exotic perks for its Destiny 2 arrival. Here’s what you need to know: 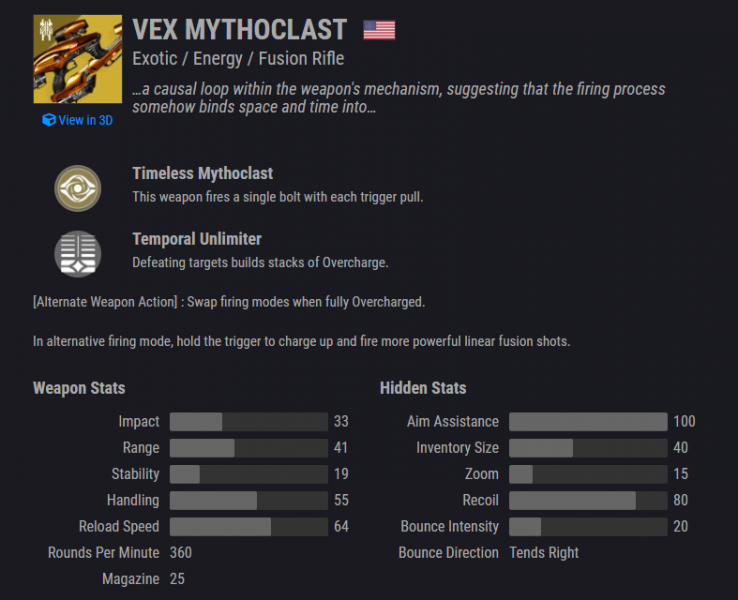 There is also a Catalyst tied to this weapon’s return that adds the Calculated Balance park, which stacks Overcharge to improve stability.

It’s probable that we’ll see new Exotic additions as the Season continues on. There are quite a few Legendary rewards added as well, in addition to a ton of other gear drops that players can look forward to. To learn more about Destiny 2: Season of the Splicer, check out the reveal trailer here.

Source: Game Informer All Destiny 2: Season Of The Splicer Exotics, New And Returning