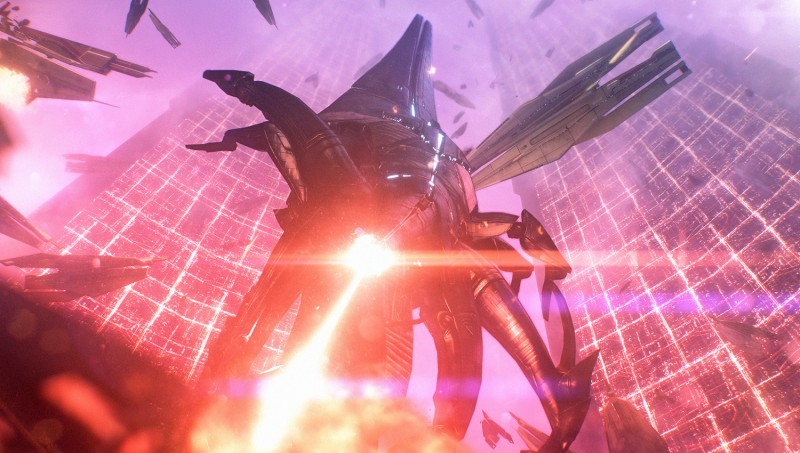 EA has recently shared details regarding Mass Effect Legendary Edition PS5 and Xbox Series X (and S) framerates and what to expect. Whether you’re returning to the Normandy once more or joining the fight against the Reapers for the first time, the upcoming Mass Effect experience is sure to be Legendary.

Being a remaster, the changes to the original trilogy aren’t to the level of a remake, but that doesn’t mean that what has been tweaked doesn’t make a huge impact. With all of the DLC included, previous long-standing glitches finally patched, and more, players can expect a refined experience from a franchise that has made long-lasting waves in the gaming community. But how does it run?

For console players, there are two gameplay modes that players can toggle between, as confirmed by EA: Favor Quality or Favor Frame Rate:

For a more in-depth breakdown:

PC players can expect up to 240 fps and support refresh rates up to 240 Hz.

Ahead of its May 14 launch, BioWare is also giving away a ton of free content, so don’t miss out! You can look at what’s up for grabs right here. Interested in learning more about Mass Effect Legendary Edition? Check out our exclusive game hub too. From no multiplayer game modes to lost code that can never be recovered, we made sure to ask about everything.