What To Expect From Animal Crossing: New Horizons May Update, Including Seasonal Event Changes 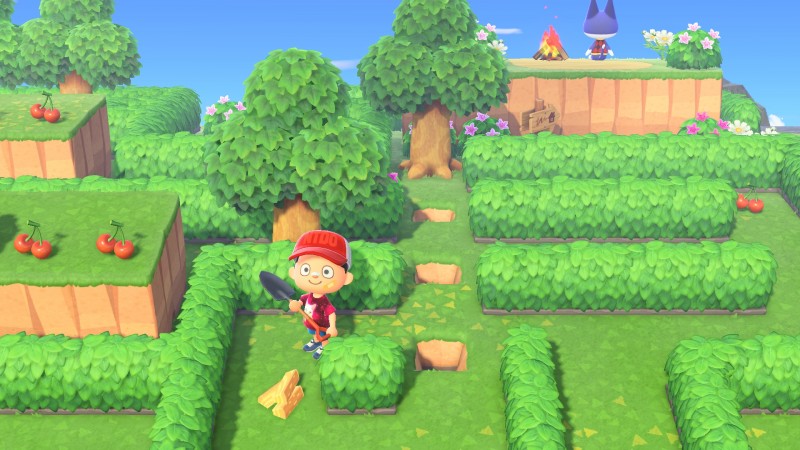 Want to know what you can expect from the upcoming Animal Crossing: New Horizons May update? We have the return of several events, including the May Day celebration, Museum Day, and the arrival of the Wedding season. That being said, seasonal events that are making a comeback aren’t going to quite be what players will expect, because Nintendo was very careful to tell fans that these returning festivities will have “new twists” to enjoy. Additionally, we also have the full patch notes for what’s new starting today. 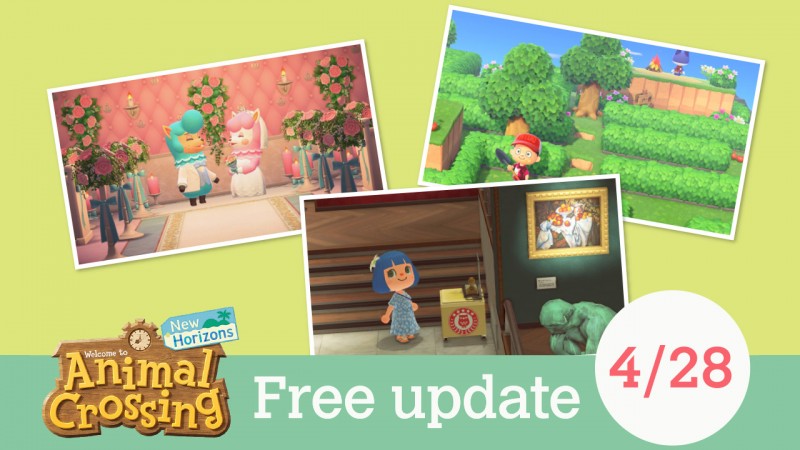 There are a few events on the way, including one that begins today! For those interested in those extracurricular celebrations while living out that island fantasy, here are the dates you should be paying attention to:

International Museum Day – May 18 through May 31

Nook Shopping will have special new items throughout the month of May and June, including furniture and DIY recipes to celebrate Mother’s Day, Cheese Rolling, and more.

The usual changes can be expected as well, including new bugs and fish making their way into the game. Nintendo has also said that there will be differences noted in the returning events, giving players a fresh reason to jump back into island life and the ability to play new content.

The most recent update includes the following, courtesy of Nintendo:

Thoughts on the Animal Crossing: New Horizons May update? What has you the most jazzed up about what’s on the way? Sound off with your thoughts in the comment section below!