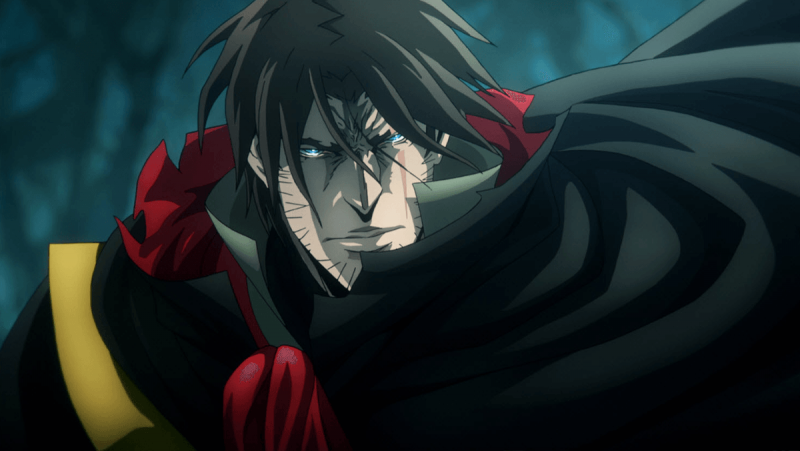 At long last! We finally have Netflix’s Castlevania Season 4 trailer to see exactly what the show’s final season will have in store for fans. It looks like we’re going back to where it all began for one final fight, one final chance at survival.

In the trailer below, we see our cast once more ready to finish the fight that hit a crescendo in season 3. With Hector now ready to create an army of deadly night creatures and the fight to make sure that Dracula stays dead once and for all, it looks like the final season is prepping to go out with a massive bang.

Check out the first official trailer for Castlevania season 4 below:

Back to where we started. Castlevania Season 4 streams May 13th pic.twitter.com/AIkC2LUj6S

The Castlevania Netflix animated series first made its debut back in 2017, and fans immediately fell in love with the creative take. Castlevania lovers were thrilled by the (very short) first season so much that the second season was received in an even more positive light, netting a very rare 100% rating on Rotten Tomatoes.

There have been quite a few changes behind the scenes in the last year. Writer and executive producer Warren Ellis was accused of several instances of sexual misconduct, which he later denied. According to Deadline, Ellis has not been a part of any talk surrounding a continuation of the Castlevania series space with a possible spinoff.

Netflix’s Castlevania airs its final season on May 13 with a 10-episode run on the streaming platform.

What are your takes on the Netflix Castlevania series? Any particular hopes regarding the final season? Sound off with your vampire-hunting thoughts in the comment section below! While you’re at it, go ahead and shoot us over your dream gaming adaptations! Might as well, they seem to be all of the rage lately.