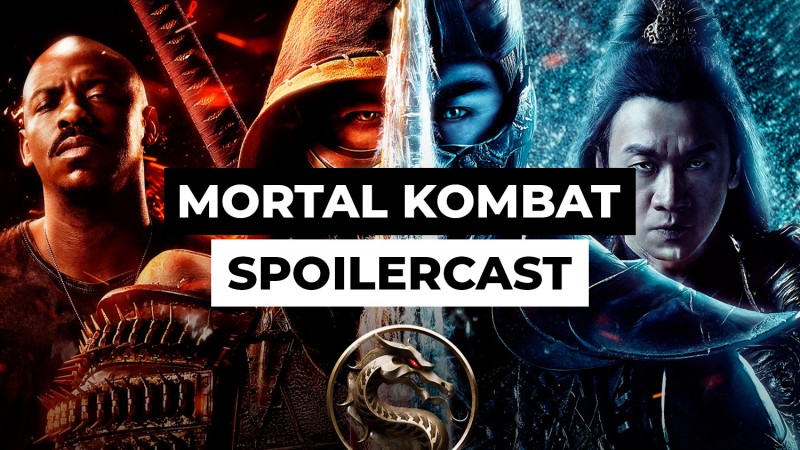 For years, video game fans the world over have been languishing from bad movie adaptations of their favorite series (besides the first Tomb Raider joint, that movie was dope). But in recent years, with the likes of Detective Pikachu and Sonic The Hedgehog, that trend seems to be changing, but can the latest version of Mortal Kombat continue the good times for gamers?

Recently, a few of our editors got a chance to watch director Simon McQuoid’s vision for the reboot of Mortal Kombat, and we have good news for fans of the series. It’s a fun time for those who grew up with parents panicking over the likes of Johnny Cage blasting the head off his opponent. To quote the review of our own aspiring film critic, Brian Shea:

“Those who go into Mortal Kombat wanting a fun exploration of the loose lore surrounding the first game will not be disappointed. The fight scenes are terrific, the characters a well-represented throughout, and newcomer Cole Young is a solid addition to the cast of recognizable characters. While some of the writing is a little on-the-nose and the plot feels rushed at times, I’m excited to see how the teases sprinkled throughout the end of the movie come to fruition in subsequent installments.”

The fun doesn’t stop there, though. We’ve been celebrating Mortal Kombat all week here at Game Informer, so be sure to check out our special interview with the cast behind the iconic characters, our ranking of the game series, and a look at the first seven minutes of the movie!