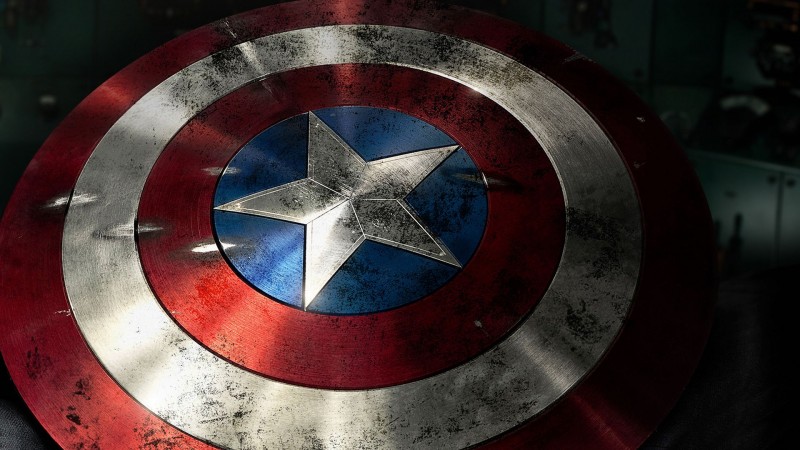 Disney+’s Falcon and the Winter Soldier has been getting a lot of praise, which makes the confirmation that the showrunner is helming Captain America 4 for the next movie in the Marvel Cinematic Universe exciting. Malcolm Spellman, the Disney+ show’s creator, is set to co-write the script for Captain America 4 alongside fellow Falcon writer Dalan Musson.

The news of Captain America’s continuation comes by way of The Hollywood Reporter. While we don’t have any casting information, the latest episode of the TV series offers some hints as to where Captain America 4 will go. While not confirmed, Falcon and the Winter Soldier has poised Sam Wilson, played by actor Anthony Mackie, to pick up the Cap’s shield as the future of Captain America. With the Disney+ show offering a segue into a new generation of the MCU, the sky is the limit regarding where Mackie can take Sam’s character.

Outside of Spellman co-writing the Captain America 4 script alongside Musson, no other decisions have been announced at this time, including the film’s director. We also don’t know if Chris Evans will be making a return, especially given the popular theory that Steve Rogers is making a comeback for Falcon episode 6. Where the films go from here is anyone’s guess, but there are numerous possibilities as to the Marvel movies will continue to evolve.

It’s also worth noting that Marvel fans have been loving Mackie as Sam and Sebastian Stan as Bucky (Winter Soldier) together in the new show, which sets the stage nicely for their reception in the future. Following the debut of the television series on March 19, speculation has been high about what’s in store for Cap and that shiny star-spangled shield. At least there is one nice takeaway beyond fan theories: we can finally stop asking, “Where the Hell is Bucky!?”

What do you hope to see in Captain America 4? Would you be interested in seeing Steve Rogers return, or do you want to see Sam in the spotlight from now on as Captain America himself? Sound off with your thoughts in the comment section below!