Sony Signs Deal With Disney Plus And Hulu For Its Movies 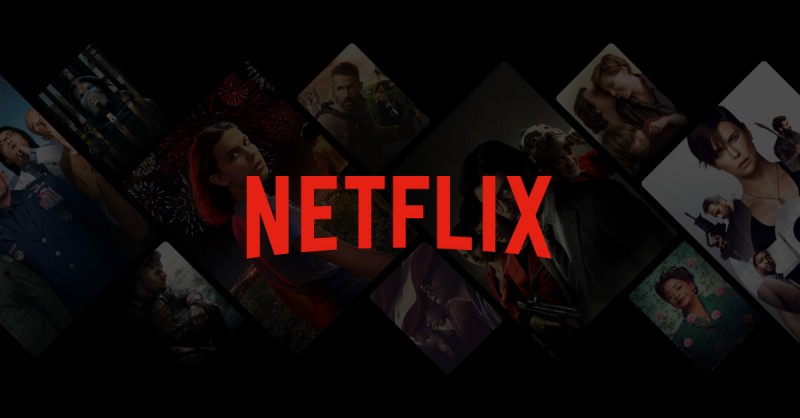 Earlier this month, it was revealed that Sony signed an exclusivity deal with Netflix for an 18-month locked period for movies like Mobius, Spider-Man, and Uncharted. But just because there is a signed exclusivity deal in place with the popular streaming service doesn’t mean that lock is in place forever. Sony has revealed the latest signed agreement in place, a deal that centers around what happens post-Netflix, ensuring that the company’s biggest blockbusters will eventually find a home on both Disney Plus and on Hulu.

The Netflix deal goes live at the start of 2022, but what happens after that 18-month period is up? Future Sony films, including Spider-Man movies, Fantastic Four, X-Men, Morbius, and more, will be making their way over onto the Disney Plus library thanks to the recent licensing agreement. A little confused? Here’s an easy breakdown:

The Netflix deal goes live in 2022 and is signed for 18 months. The partnership details also include any films that Sony chooses to go straight-to-stream, making Netflix the home for any movies that fit that criteria. For those movies that are also projected to have a release in theaters, this exclusivity deal won’t impact that negatively at all, which is good news for those that haven’t opted into the TV and movie streaming service. Since this deal has a 2022 begin date, that means any Sony-related movies coming out this year do not fall under that exclusivity agreement. That means movies like Venom: Let There Be Carnage and Spider-Man: No Way Home are open for all.

The Disney Plus deal comes after the Netflix arrangement, which means 18 months after 2022. For any theatrical launches that occur between 2022 through 2026, they will find a new home over onto the Disney platform in addition to several other notable TV networks such as FX. Another caveat is that this is limited to the United States. The aforementioned titles are included in this agreement, including other movies outside of the Marvel-verse (like Hotel Transylvania and Jumanji), including gaming adaptations.

Disney’s Hulu has an exception. According to a recent press release, this streaming service will be receiving “a significant number of library titles” as early as this June. What those properties are, we don’t know yet, but the rollout will begin here shortly, regardless of the aforementioned Netflix and Disney Plus deals.

“We are thrilled to team up with Disney on delivering our titles to their viewers and subscribers,” said Keith Le Goy, president of Worldwide Distribution and Networks for Sony Pictures Entertainment. “This agreement cements a key piece of our film distribution strategy, which is to maximize the value of each of our films by making them available to consumers across all windows with a wide range of key partners.”

Thoughts on Sony’s push with cinema and various streaming service agreements? What movie coming out in the next few years has you the most excited? Sound off with your thoughts in the comment section below.

Source: Game Informer Sony Signs Deal With Disney Plus And Hulu For Its Movies