Call Of Duty Warzone Has Permabanned About Half A Million Cheaters 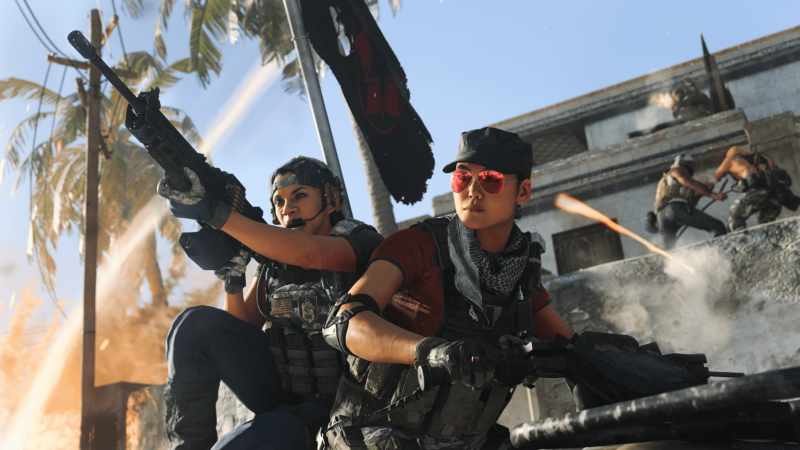 Call of Duty: Warzone is notorious for its constant surge of cheaters. In addition to high-volume banwaves, the Call of Duty security and enforcement teams issue bans on a daily basis (yes, literally seven days a week) to take down repeat offenders or smaller, individual offenses. This past Monday marked the seventh massive banwave since Warzone launched over a year ago. And apparently, to date, a little under half a million cheaters (475,000 to be exact) have been hit with permabans!

To thwart cheaters, a multitude of countermeasures have been put into effect, including 2-factor authentication, increased support and resources directed to the security and enforcement teams, more large-scale banwaves in general, and more community-focused updates to keep players in the loop. 45,000 black market accounts (accounts that are farmed and sold to repeat offenders) have also been banned, which prevents cheaters from simply using alternate accounts. Similarly, hardware bans have been pushed out at a frequent rate.

At the end of the most recent post on the Official Call of Duty Blog, the staff assured players that they’re working around the clock to mediate the constant cheating issues, “As the security and enforcement teams continue to tackle cheating through enforcement, prevention, research, and technology, we will continue to share constant updates on our progress. Again, there is no place for cheating. Delivering a fair and fun experience for all players is our top priority.”

A Destiny 2: Season of the Chosen banwave went out towards the end of last month in other cheat-centric news. The Bungie tweet that was posted alongside the Destiny 2 banwave evoked similar sentiments as the Call of Duty blog post, “The Game Security team has taken a swing with the banhammer. Keeping the playing field level is important to us. Play fair; we’re watching.”

Have you run into an abundance of Call of Duty: Warzone or Destiny 2 cheaters? Go ahead and ring that bell of shame in the comment section below.

Source: Game Informer Call Of Duty Warzone Has Permabanned About Half A Million Cheaters