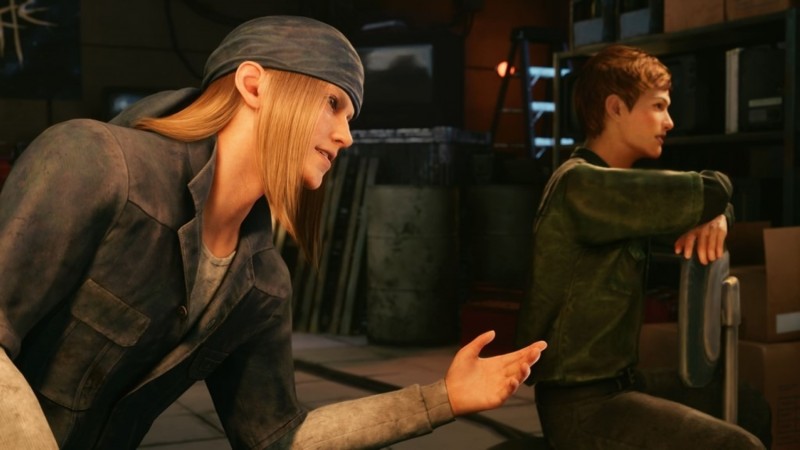 When taking to the world of Midgar as Yuffie, players can enjoy a plethora of new attacks and an approach to battle. She also brings with her Sonon, Weiss, Nayo, and more into the game, with the below English cast revealed:

I personally love Yuffie and never really thought I was “out of touch” with the Final Fantasy community until I started writing about this new update for Final Fantasy VII Remake. Every time I write about her, the comments are filled with people that despise her. I don’t really understand it, but I am excited to see her join the fray when Intergrade arrives on June 10, 2021.

For those interested in experiencing something new in the Remake before part 2 arrives (whenever it arrives), Final Fantasy VII Remake Intergrade, as a whole, is available to pre-order now with the standard edition retailing for $69.99 and the digital deluxe edition coming in at $89.99. For those that already have Final Fantasy VII Remake on PS5, you can purchase the Yuffie episode (titled INTERmission) as an individual purchase for $19.99.

What do you think about Final Fantasy VII Remake and Intergrade? Are you excited for Yuffie’s inclusion, or are you in the camp that can’t seem to stand her? Sound off with your thoughts in the comment section below. Please do it for the chocobos.