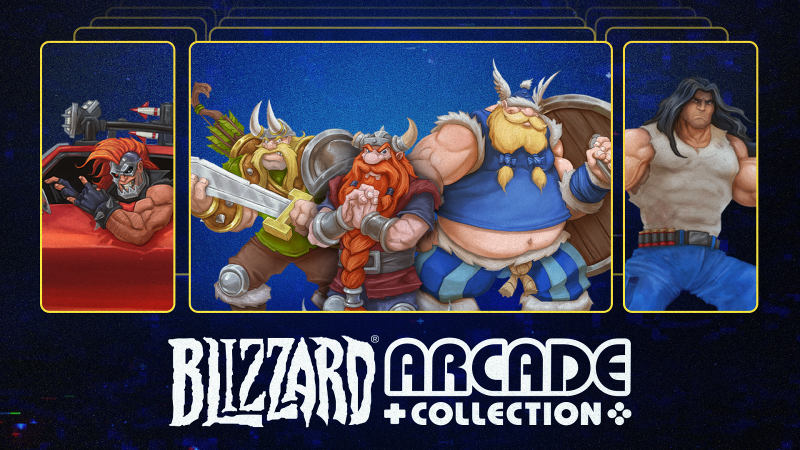 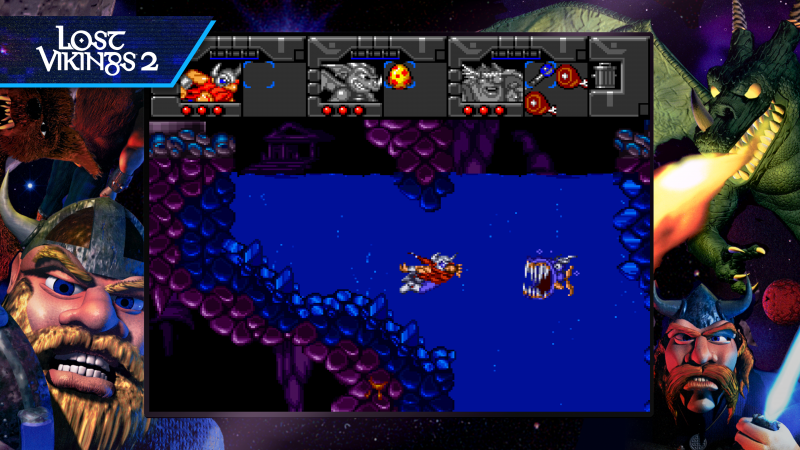 The Lost Vikings 2 is probably the biggest addition with today’s update, giving players another adventure to tackle with Erik, Baleog, and Olaf as they combine their abilities to solve puzzles and work their way through challenges. The Lost Vikings 2 built on the original structure and added two companions to the mix. That’s right, get ready to explore with Fang the werewolf and Scorch the dragon as you figure out each encounter using each Viking’s abilities. 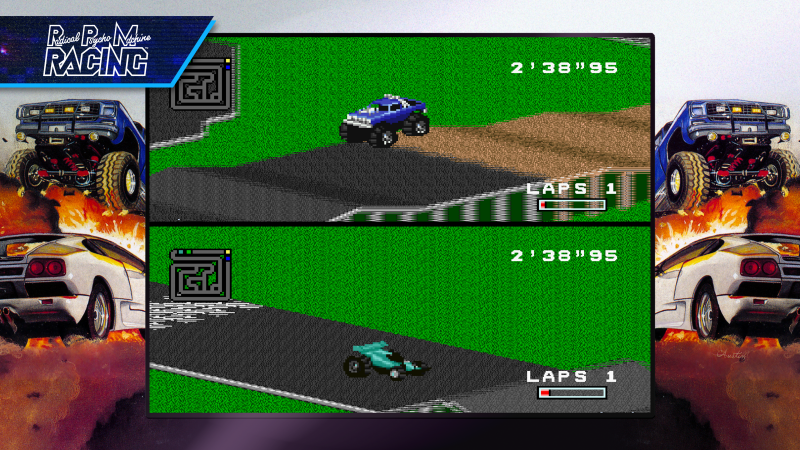 RPM Racing is the precursor to Rock N Roll Racing, so if you’re already familiar with that game in the package, look for this to give you a bit of a history lesson as to where Rock N Roll Racing came from. It’s a bit rougher around the edges, but it comes with an assortment of vehicles to select, various upgrades to pick from, and rockin’ car crashing and thrashing fun. While I don’t think that RPM Racing has aged particularly well, it’s a cool look back into Blizzard roots.

On top of the two new games, the Museum now includes a fascinating Design Document gallery. If you’re into gaming history, development, or basically any part of games that aren’t just playing the finished product, looking over these is an interesting look into how the magic happens from the early ideas and concepts to the final pixels. While it’s not a game, this is probably the most interesting aspect of this update.

If you had concerns about streaming Rock N Roll Racing, a Streamer mode has been added so you can still rock on without having to worry about the songs triggering potential action on your videos and streams. Streamer modes are a great addition to any title these days, so it’s cool to have this just in case you ever want to go back and take a look at this one live.

What do you think about the new additions to The Blizzard Arcade Collection? Do you enjoy going back and playing old games today? Let us know in the comments!