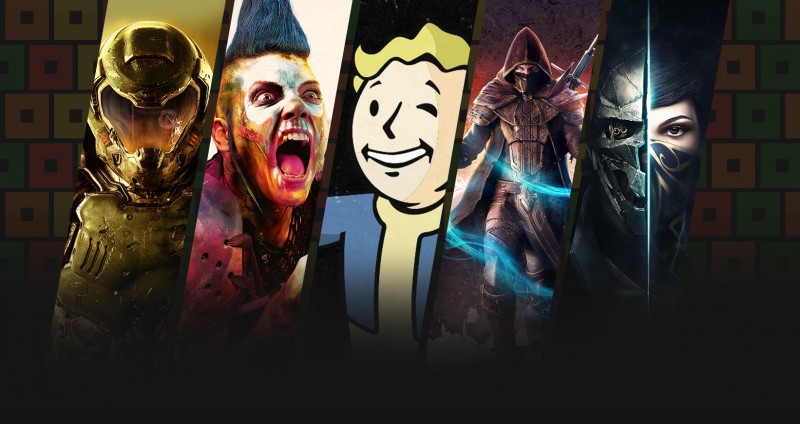 What is better than a Bethesda-themed Xbox Series X wireless controller? A free Bethesda-themed Xbox Series X wireless controller. Head of Xbox Games Marketing Aaron Greenberg shared a video of Fallout, Elder Scrolls, Doom, Wolfenstein, Evil Within, Dishonored, and Prey controllers to celebrate the recent acquisition of ZeniMax. One lucky Xbox player will be getting this entire cache for free.

Microsoft previously acquired ZeniMax Studios, a decision that was made official earlier this month. The deal was worth $7.5 billion, so the cost of manufacturing a few special controllers to celebrate was nothing in the grand scheme of things. You can check out the exclusive designs in the video below:

The Bethesda Joins Xbox collection brings the best of numerous worlds created by the studio to life in a different way, showing off the unique branding of each IP that is perfect for any fan. Since the deal has gone live, numerous Bethesda and id Software games have made their way onto the Xbox Game Pass, with more on the way in the coming year. It was a bold and brilliant move from Microsoft regarding what the Xbox name brings to gaming. While that doesn’t mean every game will be exclusive going forward, it does mean that the company has firmer footing regarding this new generation.

The controllers seen above will work on both Xbox Series X/S and the Xbox One generations and will even work with Windows PC for additional controller support. It’s a neat way to commemorate the latest acquisition, even if Xbox will have more to reveal later this year regarding what’s next.

What do you think about the Bethesda-themed Xbox Series X controller giveaway? What are your thoughts on the latest grab for the gaming company? Sound off with your acquisition, and freebie giveaway hot takes in the comment section below!