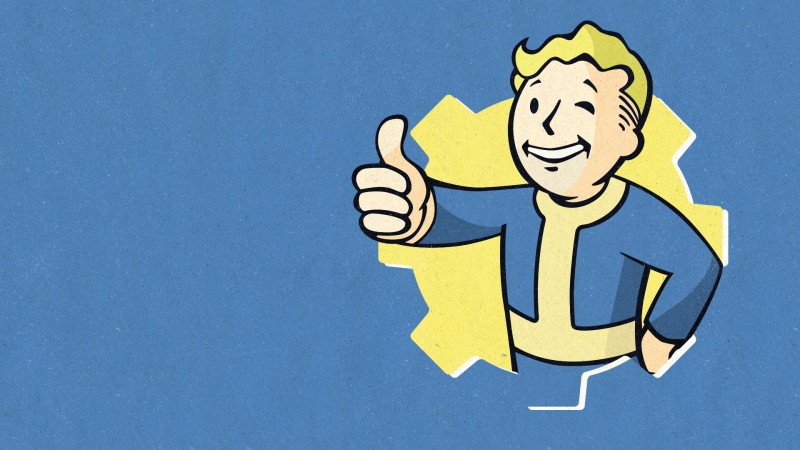 Microsoft announced FPS Boost back in February of this year, sharing another new way that Xbox is making the gaming experience even better on the new generation of consoles. With the Bethesda acquisition now final, that bump in performance will be added to five titles under the ZeniMax umbrella, including Elder Scrolls, Fallout, and Dishonored.

The addition of FPS Boost makes the Xbox experience even better, a feature that aims to add a variety of new methods of doubling (even quadrupling) the original framerates of earlier titles. With the arrival of 20 Bethesda games joining the Xbox Game Pass, the following adventures will be getting that FPS jumpstart later today: 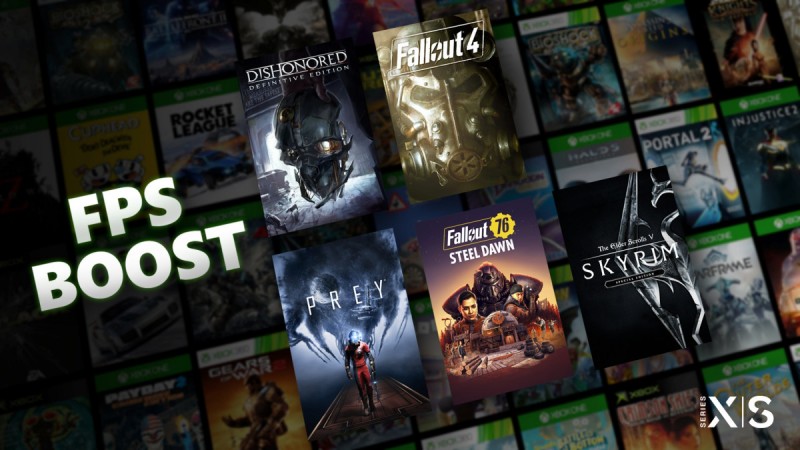 “FPS Boost employs a variety of new methods for nearly doubling the original framerate on select titles,” says Microsoft about the latest games to get this boost in a new Xbox Wire post. “Higher, steadier framerates make games visually smoother, resulting in more immersive gameplay. We partnered closely with developers to enhance the experience while maintaining the game’s original intent. And while not applicable to all games, these new techniques can push game engines to render more quickly for a buttery smooth experience beyond what the original game might have delivered due to the capabilities of the hardware at the time. For the five titles we’ve shared today, gamers can expect to see an increase from 30 fps to nearly 60 fps while enabling FPS Boost.”

Other games that feature FPS Boost include:

From 30 FPS jumping to 60 (and even 60 seeing a jump to 120 FPS!), the addition of FPS Boost is yet another incentive for Xbox players to look into the Xbox Game Pass. Not only does this service offer features like this, but it also includes day one first-party launch titles at no additional cost. The library is also ever-expanding, like the confirmation that Outriders will be available day one on Game Pass.

The company also added that games like Fallout 4 and Fallout 76 will not automatically have FPS Boost enabled on Xbox Series X and S, but it’s as simple as going into the “manage game” section and toggling it on. This toggle will also be an option for Auto HDR, as well.

Thoughts on FPS Boost on Xbox? What games would you like to see get this bump next? Sound off in the comment section below!