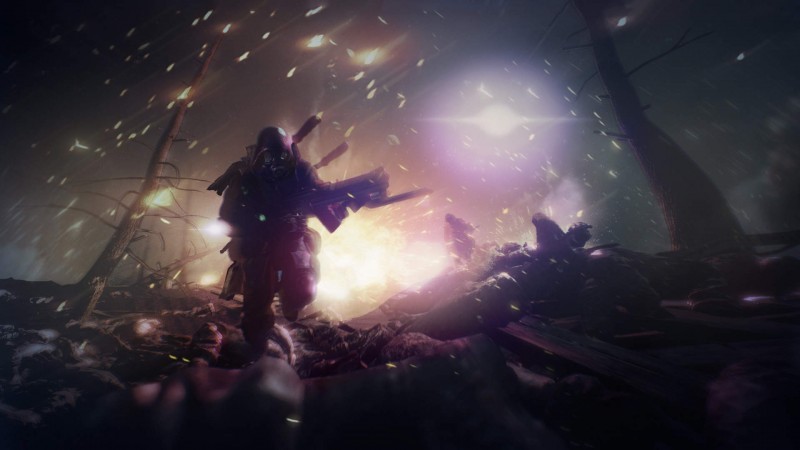 Square Enix has confirmed that it is holding its own showcase later this month called Square Enix Presents. The show itself is expected to be just over 40 minutes long and will include the world premiere of a new Life is Strange experience as well as Outriders, Marvel’s Avengers, and more news.

The Square Enix Presents showcase will go live on March 18 at 10 a.m. Pacific and one of the confirmed announcements is a brand new Life is Strange game. While details are reserved for the show, the company tells us that the latest adventure will feature an all-new protagonist with a strange new power.

Also confirmed is new Outriders gameplay, a new look at Balan Wonderworld, a celebration for Tomb Raider, more about Marvel’s Avengers, a Just Cause mobile game, and a few other sprinkled-in surprises.

I know one question that will be asked about this show is “where is Final Fantasy VII Remake part II news?” While there’s the possibility that this could be one of those “miscellaneous” announcements, I would temper any expectations that the team is at a place where they can share more. Is it possible? Absolutely, but nothing the company has shared points towards part II news. That being said, it’s likely we’ll learn more about Final Fantasy VII Remake: Intergrade for the PS5 version of the game.

The key to enjoyment is measured expectations, right?

Personally, I’m interested in learning more about Life is Strange. The first game was a powerhouse with Max and Chloe, alongside its sequel. Life is Strange 2 also had its own charm, following the tale of two brothers. What’s next could be literally anything, but the introduction of a new power is enticing.

Interested in joining in on the fun? The March 18 showcase can be seen from Square Enix’s official Twitch and YouTube.

What are you most excited to see from the Square Enix Presents showcase later this month? Any hopes for what the surprise announcements will be? Sound off with your thoughts in the comment section below!