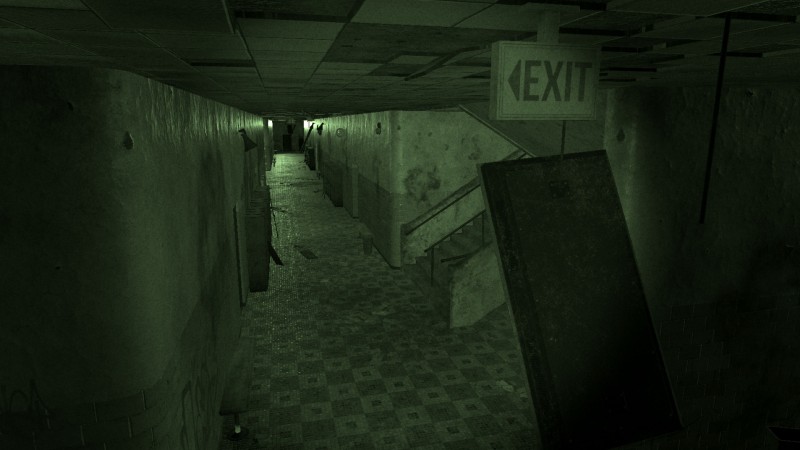 Do you know a game that we play a lot, but haven’t talked about for a bit? Phasmophobia. Since this scary title first launched on Steam as an Early Access adventure, it has evolved immensely to be even more terrifying. The latest Phasmophobia update brings in new accessibility adjustments, changes to the Sanity monitor, and…oh, yeah…ghosts can now open doors.

Some changes are bigger than others, but many of the quality-of-life improvements tackle the game on a larger scale. But first, let’s talk about accessibility tweaks.

Phasmophobia now has an added accessibility page where players can swap their sounds to mono. Also added is the ability to select the contract difficulty (versus it being randomized), a new button to change the ports for the game (which will help with disconnection issues), and new text on the sanity monitor to show the team’s average.

With the latest update, it’s easier to stay connected to the server and easier to select contracts via a gamepad. Invite codes can also be added with the keyboard number pad in addition to a new button that allows players to easy-add the max number of items desired before taking each contract.

In an effort to prevent trolling, there is now a delay for closing the truck door once it’s been opened. Players will also find changes have been made to swapping characters. This action will no longer “Unready” everyone in queue. An “Are you sure” prompt has also been added after clicking the training button in the game’s main menu.

Ghosts are terrifying in this game. That’s not just me being a wimp, either: The slow crawl and the “will they, won’t they” regarding the hunt honestly curls my toes every time I play. But, eventually, even the scariest of experiences can lose their edge after a time, which is why the team has implemented the following changes: 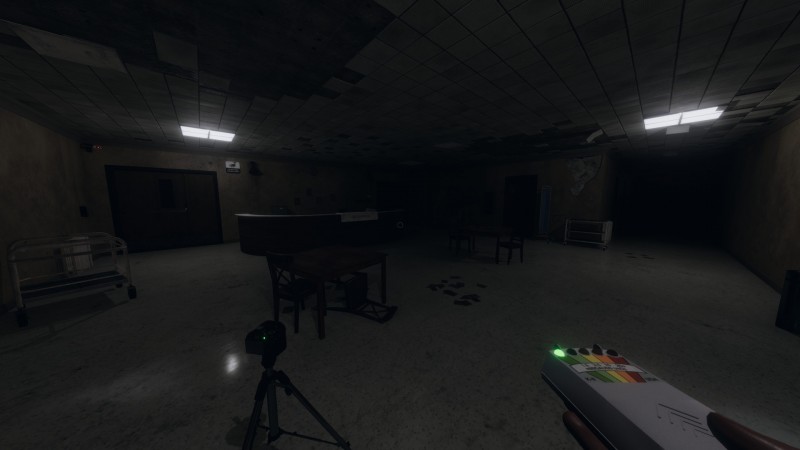 From temp checks to equipment tweaks, below are the additional changes that Phasmophobia players can look forward to with the latest update on Steam: 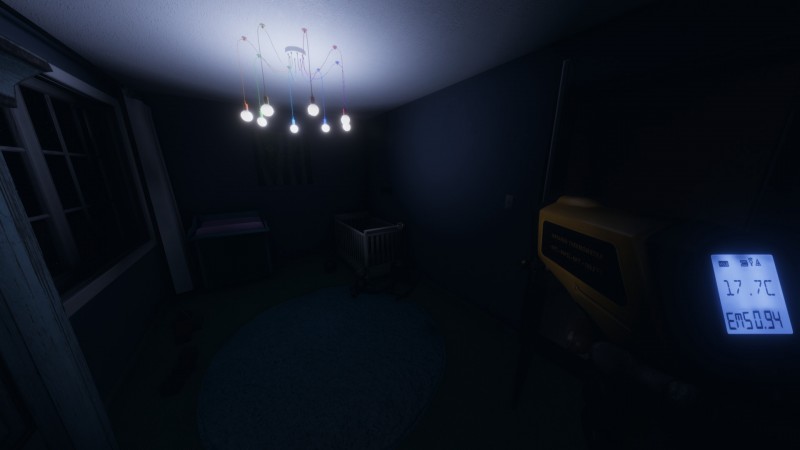 Phasmophobia is available now on Steam. Happy hunting! You can learn more about the ghost hunter simulator by watching our Gameplay LiVe right here.