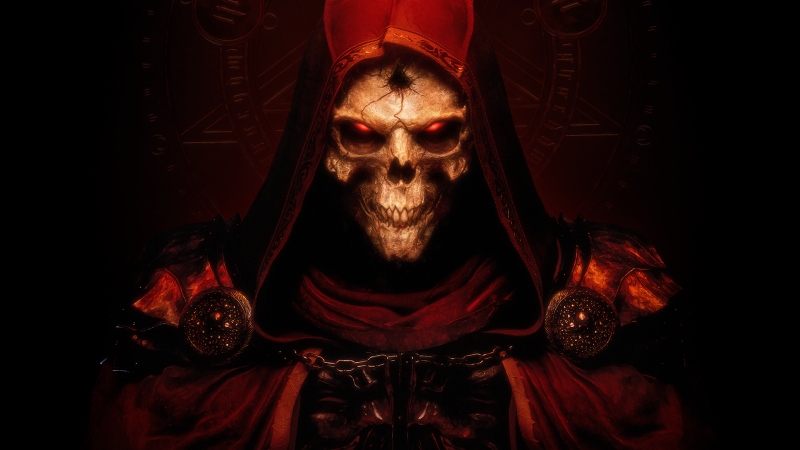 During the virtual BlizzCon experience back in February, Blizzard Entertainment made an announcement that gave longtime Diablo fans pure joy. With Diablo II: Resurrected dropping sometime this year, fans of the action role-playing classic are eager to know when they can get their hands on the enhanced experience. While we don’t have a release date quite yet, the company did confirm that there will be two Alpha play periods available for gamers to check out.

With the help of Vicarious Visions, the upcoming Diablo II remaster will bring updated 3D graphics to the table as well as new art, more modernized textures, better audio, and improved lighting. Players can check out the improvements for themselves when the first Alpha test drops at an undisclosed date. For those that want to be in the know when the game’s early access test period begins, Blizzard has opened up a way to opt-in on alerts for the second that signups goes live. For those interested, you can opt-in right here.

The upcoming Diablo remaster allows players to once more pursue the Dark Wanderer as they battle it out against the hordes of Hell. The difference? Now Diablo fans can experience the journey of discovery in up to 4K 2160p on PC with the following features, according to Blizzard:

The technical test will be PC-only but Diablo II: Resurrected itself will arrive on all platforms: PlayStation 5, Xbox Series X/S, PlayStation 4, Xbox One, Nintendo Switch, and PC.

What are your thoughts on the revealed remaster with Diablo II: Resurrected? Between this and Diablo IV, the world of Sanctuary is going to be very active once more, which is exciting. You can also learn more about the newest Diablo tale with our exclusive coverage hub seen here.