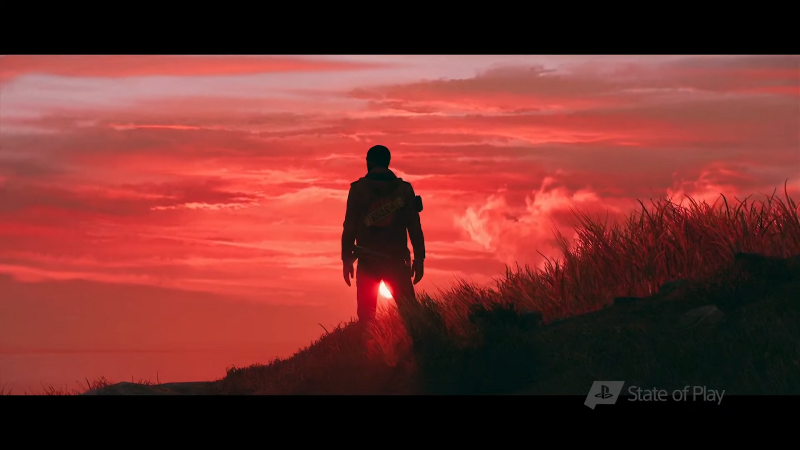 At today’s State of Play, the upcoming Deathloop from Arkane Studios and Bethesda got a spiffy new trailer, full of James Bond vibes. The time-looping title is scheduled to arrive on May 21 this year. Inside the trailer, not only do we get to immerse ourselves in a Bond-title-card homage, but we get to see quite a bit of action. Inside, we get a peek at a neon-tinged world where there’s plenty of assassination happening, from throwing knives to heavy explosives to standard guns. There are some other curious weapons around too that don’t look anything like a standard arsenal.  Check out the trailer right here!

Protagonists Colt and Julianna are both prominently featured in the trailer, taking on a variety of colorful foes in a number of environments. Strange, cult-like masked foes make up some of the enemy composition. So far, we know the game is something of an assassination tour, with Cole tasked with taking out a certain number of big bads before time runs out. Because of the loop mechanic, players are tasked with trying to hit the perfect run, taking out all the targets and surviving. If Colt fails, you’re back to the start of another loop, though some aspects are likely to be retained from loop to loop. How it all plays out in the end we have yet to see. 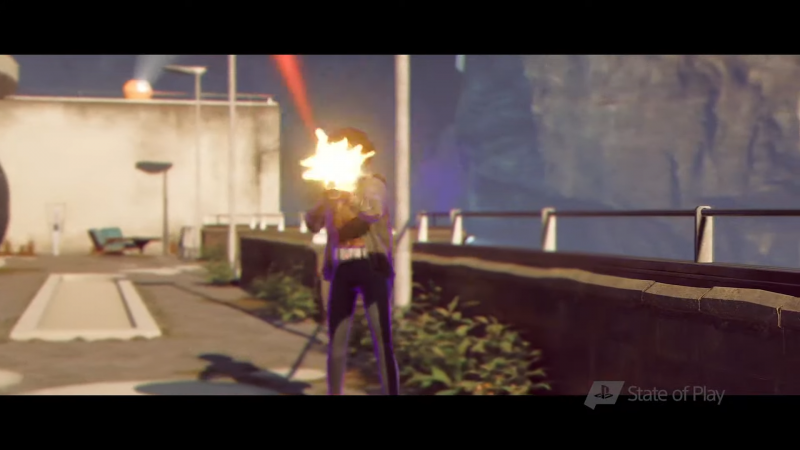 While the trailer focuses on the action, there are a number of stealth, spy, and infiltration elements at work in Deathloop as well for players to explore. When things can’t be solved other ways, covert killing is the way to get things done. That’s probably why they went with the James Bond motif for the trailer, hunh. Cool. Based on the trailer, there may be some big-ticket movie moments in the game to go along with that thematic infusion as well. Deathloop arrives on PlayStation 5 and PC on May 21.