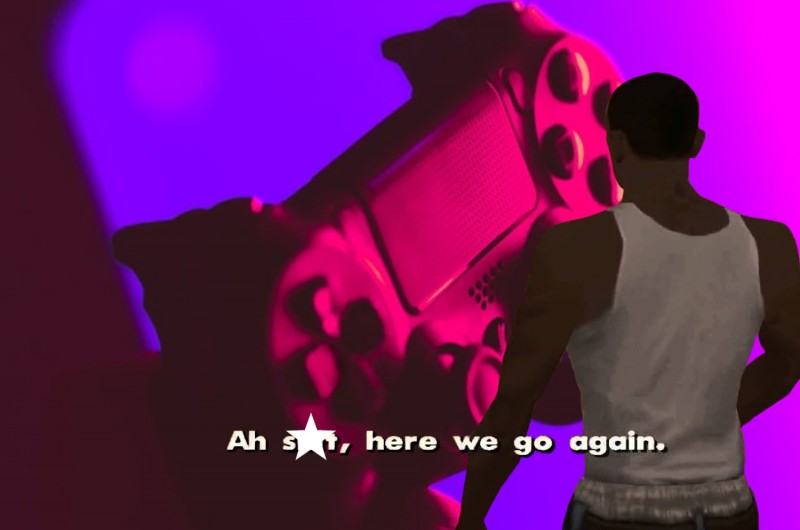 The topic of banning video games is once more on the table, this time it’s Chicago, IL leadership leading the charge. Right now, Representative Marcus C. Evans Jr. has filed documents to make changes to an already-present 2012 law to make it possible to ban violent video games to minors in the state, especially titles like Grand Theft Auto, after a rise in carjackings and overall violent crimes have been noted.

The notion being discussed falls under House Bill 3531 and aims to ban the retail sale of all “violent video games” for Illinois residents. What constitutes as a violent video game? According to the bill, it’s a game that “allows a user or player to control a character within the video game that is encouraged to perpetuate human-on-human violence in which the player kills or otherwise causes serious physical or psychological harm to another human or an animal.”

According to a recent report from the Chicago Sun-Times, the rate of violent crimes and carjackings as has increased, with 218 reports solely from the month of January alone. The Chicago representatives are claiming that video games like Grand Theft Auto are providing “inspiration” for these types of criminal activities and that banning them would be “safer” for all communities affected.

So what happens if this bill is passed yet the sale of these types of games continues? The bill proposes a $1,000 fine for anyone that buys, rents, or sells a game that falls under this classification.

Also included in the definition of a “violent video game,” as detailed in the bill, is any game that includes carjacking, which they are looking to classify as something that causes “serious physical harm.”

This isn’t the first time a bill like this has been brought to the table but it will most certainly be ridiculed as it has in the past. We saw the pushback when a similar notion was attempted back in 2011 where the Supreme Court ruled against the state of California when that state tried something similar. In the ruling, the Supreme Court stated that banning the sale of games, especially to minors, would be an infringement on Free Speech.

Numerous reports have stated that there is no direct correlation between violence and video games despite that being the narrative sold by mainstream media for decades now. You can learn more about the various studies regarding any possible correlation with a few different resources found here, here, and here.

Source: Game Informer Chicago Wants To Ban All "Violent Video Games" In Response To Rise In Crime And Carjackings