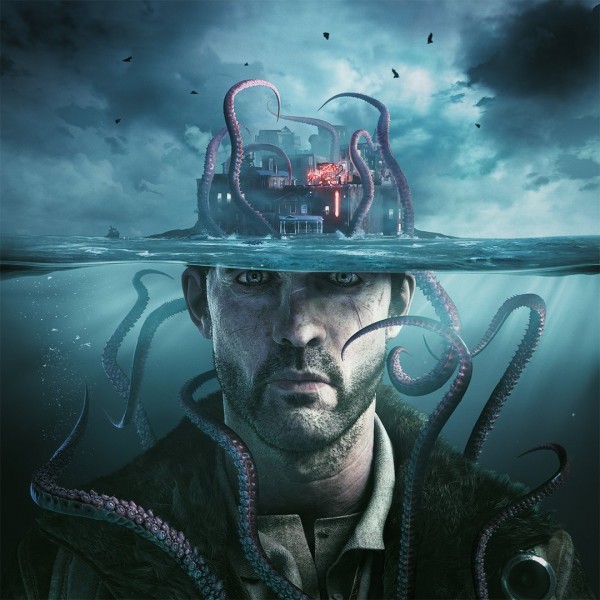 The Sinking City, a Lovecraftian adventure game from developer Frogwares, is making the leap to PlayStation 5 on Friday, February 19, and will be downloadable at exactly midnight in your region. Along with the expected reduction in load times, this next-gen version runs at 60 frames-per-second with a 4K resolution. Frogwares is also implementing other graphical upgrades, along with enhanced DualSense controller functionality. The additional quests that were tied to the Merciful Madness downloadable content are sewn into the core game.

If you already purchased The Sinking City on PlayStation 4, you will not get the next-gen features as a free upgrade or be able to pay a lower price to get them. Due to a publishing dispute between Frogwares and Nacon, the publisher of the PlayStation 4 version, the two versions are distinct.

Frogwares issued a brief statement on the dispute: “As the PS4 and PS5 games have different game IDs and due to an ongoing current legal and technical situation, this game is currently not eligible for a platform upgrade. As the situation is being handled legally, it remains frozen for the time being on our side.”

When The Sinking City launched in 2019, it netted a review of 7.5 out of 10 from Game Informer. The editor Jeff Marchiafava enjoyed the mind-bending narrative and world, but didn’t find much excitement in the exploration or combat. “The Sinking City shares all of the same problems of Frogwares’ previous games, but it also capitalizes on the same strengths,” he said. “[Charles] Reed’s cases offer up surprising twists and memorable moments, and flesh out a twisted world and cast of characters that I enjoyed learning about. The combat and repetition may elicit the wrong kind of madness, but fans of Lovecraftian horror should still consider visiting The Sinking City.”

When the game launches tomorrow, those who purchase it will also receive a digital artbook free of charge that will release as DLC at a later date. The artbook walks through the game’s development, from conception to release.