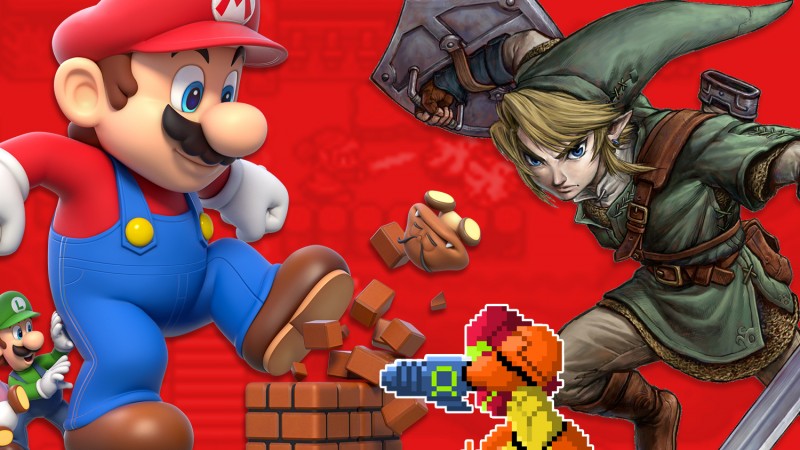 When you awoke today, did everything seem a little happier? Was the sun shining a bit brighter? If the answer is yes, it’s probably because, like me, you’ve been waiting for a proper Nintendo Direct since September of 2019 and your wish has finally been fulfilled.

The house of Mario and Link announced yesterday that we’ll be getting a 50-minute look at the publisher’s lineup for the first half of 2021, including updates to Super Smash Bros. Ultimate and other existing properties.

But what surprises does Nintendo have in store? This Sunday marks the 35th anniversary of The Legend of Zelda, and if the Italian plumber’s months-long birthday party was any indication, it would only make sense to see some sort of celebration of one of the greatest adventure franchises of all time. Pokémon is also coming up on its 25th anniversary, but if I were a betting man, I’d say we won’t hear much from Pikachu and company until Pokémon Day on February 27 (also Brian Shea’s birthday, which I would argue is more important).

What I would bet on is a fun time watching what surprises Nintendo has in store with your friends at Game Informer. Today I’m joined by my partner in crime from the video department, Alex Van Aken, but that’s not all. We’re also bringing on a very special guest. Digital Trends’ own Joseph Yaden will be coming on board to share his love of Nintendo with the GI community and react along with us!

The Nintendo Direct kicks off at 4:00 p.m. CT, but we’ll be going live at 3:45 p.m. CT for a round of preshow predictions! If you can’t get enough of our live shows, remember to subscribe on YouTube, Twitch, Twitter, and Facebook to get notified when we go live each week!

If you’re struggling to think about anything besides Nintendo games, be sure to check out Brian Shea’s look into what he wants from both The Legend of Zelda and Pokémon anniversary celebrations.