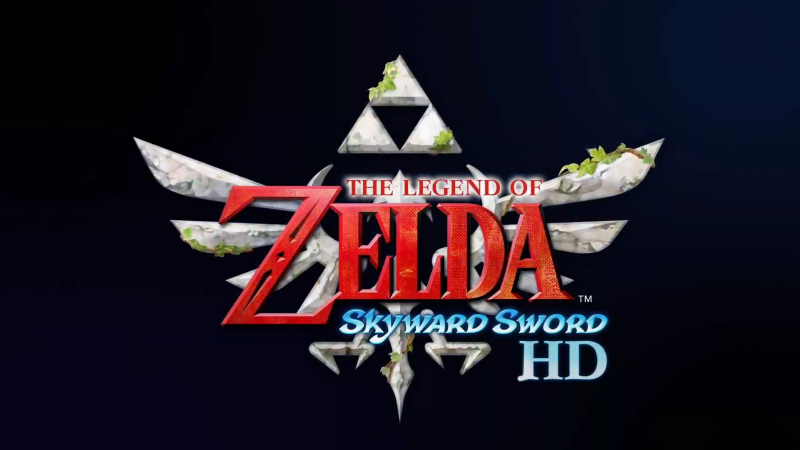 The Legend of Zelda: Skyward Sword is coming to the Nintendo Switch, Nintendo announced earlier today during its most recent Nintendo Direct livestream. The game will be available on July 16.

One interesting note about the rerelease is that Skyward Sword’s control scheme has been remade for the Nintendo Switch. Originally, the game used the motion-based Wii Remote and Nunchuk to imitate Link’s sword and shield, respectively. Now, as detailed by series producer Eiji Aonuma, the Switch’s Joy-Cons will operate in a similar manner. According to Aonuma, on Switch, the controls should be smoother and “more intuitive” than they were on the original Wii release. Button controls were also announced for the game, meaning that for the first time, Skyward Sword can also be played in handheld mode or while docked.

Check out the full announcement trailer below.

The Legend of Zelda: Skyward Sword was originally released in 2011 for the Nintendo Wii, and until the company’s announcement earlier today, has never come to another Nintendo system – despite fans asking for it. In the past, when talking to Game Informer, Aonuma has scoffed at the idea of making a button-only version of the game, saying, “That’s a little hard! I think it might be close to impossible!” Time changes everything.

Beyond Control: What's next for Remedy?

The Battle of Polytopia Review – Easy to Pick Up, Hard to Master | COGconnected

Beyond Control: What's next for Remedy?

The Battle of Polytopia Review – Easy to Pick Up, Hard to Master | COGconnected