Upcoming Baldur's Gate 3 Update Will Be The "Biggest" Yet, Reveal Drops Later This Week 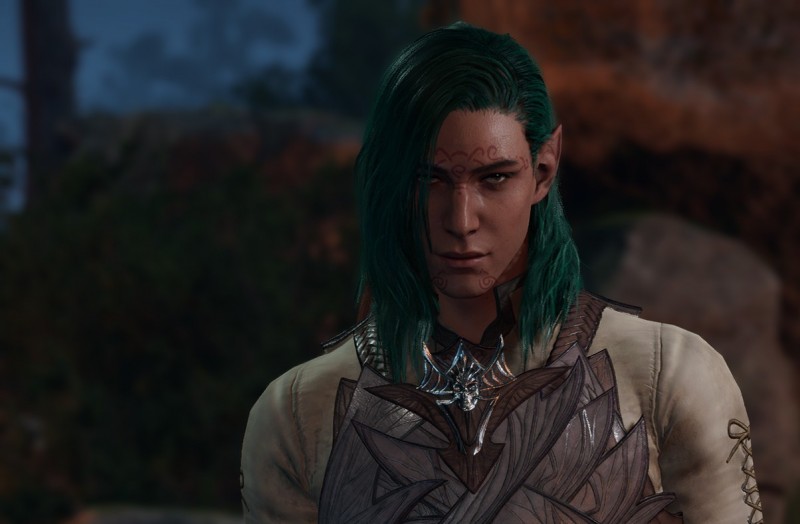 A new Baldur’s Gate 3 update is dropping later this week, and Larian Studios promises that it has the “biggest patch notes ever” since the beginning of the Early Access period. The reveal will be dropping with the studio’s second The Panel From Hell showcase this Wednesday.

The Panel From Hell 2 will kick off on February 17 at 10 a.m. Pacific and will reveal what’s next for the RPG. The usual improvements are to be expected, which have been incredible thus far in improving the world’s beauty and eliminating reported bugs. However, the upcoming update will be the most ambitious yet, with Larian boasting that it will be “the biggest patch notes ever forged in the fiery pits of Larian,” which means we will likely see a new class for players to enjoy.

Principle D&D rules designer Jeremy Crawford will be on the upcoming panel alongside creative director Swen Vincke and guests David Walgrave, Nick Pechenin, and a few others.

The panel will go over the challenges faced thus far and what the future holds in the immediate vicinity, including improved cinematics, Tieflings, all things magic, and…cows.

Because this patch is so large, the latest version of the Baldur’s Gate “demo” will erase previous save data. This isn’t the first time this has happened, but never fear! Not all is lost. In the current version of the game that will be updated when the new patch drops, previous saves will not be compatible with the latest version – too much will be changing – but if you’re attached to your created character, you can always play a previous build to continue on your journey.

Interested in playing pre-patch 4? Here is what you need to do:

If you don’t want patch 4 to update automatically, make sure to go in and disable to auto-update feature in Steam by following the below steps:

Larian added a few key reminders when bouncing between different versions of the game:

So be there if you’re interested in seeing what’s next as Larian works hard to get Baldur’s Gate 3 ready for a full release! What are you hoping to see from the upcoming panel and update? Shout out those D&D-driven thoughts in the comment section below! You can also see how much we loved one particular aspect of the game that harkens back to our beloved Dragon Age Origins days.