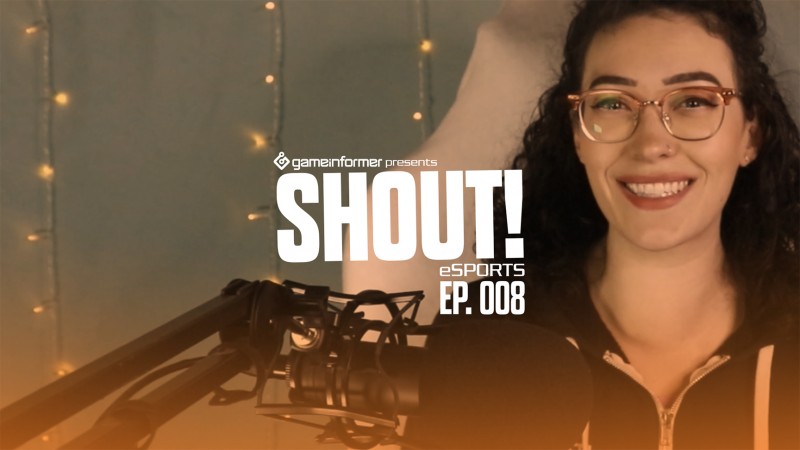 Welcome back to another exciting episode of Shout! Esports. On today’s show, host Jess Brohard delves into some of the hottest news from the competitive scenes of the world’s biggest games.

First up, we’re looking at how Activision is finally addressing the rampant bouts of cheating in its hugely popular battle royale. According to a February 2 update on the Call of Duty website, the team over at Activision has implemented a ban that has resulted in 60,000 cheater accounts being prohibited from playing Warzone. According to the post, this brings the total number of banned accounts up to 300,000 with the company promising to look into stopping the cheating at its source in the future.

Later in the episode, Jess focuses her attention on the Fortnite competitive scene and Epic’s announcement that they would be upping the Fortnite Champion Series prize pool from $17 million to $20 million. Is this enough of an indication that Fortnite will be sticking around as an esports giant, or will interest in the events not hit the fever pitch it once did?

On top of all that, be sure to stick around to learn what’s going on with some of your favorite pro teams in the worlds of Valorant, the Call of Duty League, and more!

If you want more from the fascinating world of esports, be sure to check out some of the recent episodes of Shout! Esports where Jess fills you in on the best practices for becoming an esports host, to a quick look at how you can start creating some great gaming content of your own.

Be sure to tune in again for the next episode, where Jess will discuss the steps needed to get signed by an esports talent agency and what to know before you write your name on the bottom line.

Source: Game Informer Warzone Cheater Ban and the Biggest News From the World Of Esports