Super Mario 64 Now Has Ray Tracing Thanks To Mods 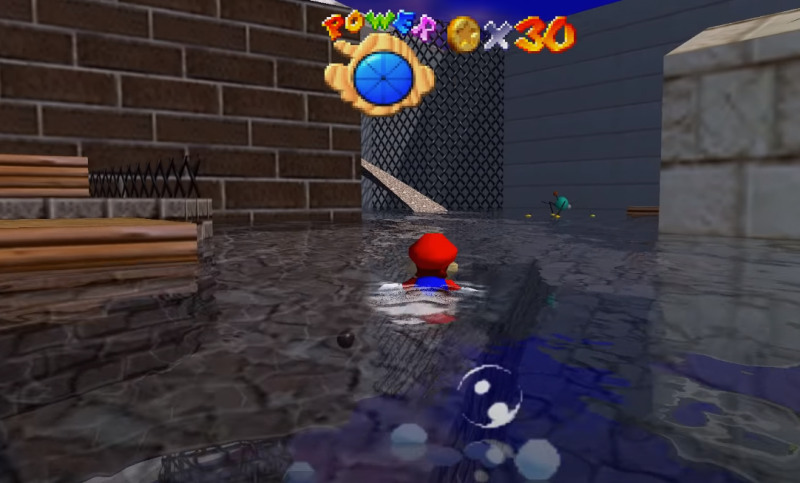 Modders are back once more to make Super Mario 64 even better than we remember, this time adding ray tracing into the mix. The 1996 classic just got another modernized makeover, this time with the inclusion of a new visual flourish.

As part of Mod Corner, I love sharing new ways that fans put their personal touches on some of our favorite games. Super Mario 64 itself is no stranger to being a fertile ground for growing mod ideas, but when a friend dropped the below video in Discord with the caption “I bought a $1500 GPU to play Super Mario 64 with RTX,” I couldn’t help but to laugh and share:

The mod itself for the unofficial PC port of the Nintendo classic is still a work in progress, but it’s pretty impressive. Necessary? Not really, but it is nifty when looking at what a difference ray tracing can make, especially with older graphics and when looking at those glorious water animations.

When Super Mario 64 released back in 1996, the 3D Nintendo game shifted how we looked at video games in an entirely different way. It was revolutionary for its time and to this day is a treasured experience that Nintendo fans love to revisit time and time again. Mods like this allow players to revisit beloved games like this, just with a little newness thrown in there for those that want it.

Want more mods? The above YouTuber has a plethora of videos on their channel centering around mods for Nintendo, Sega, and other big-name companies and the games they deliver.