Pokémon World Championships Postponed To 2022 Due To COVID-19 Concerns 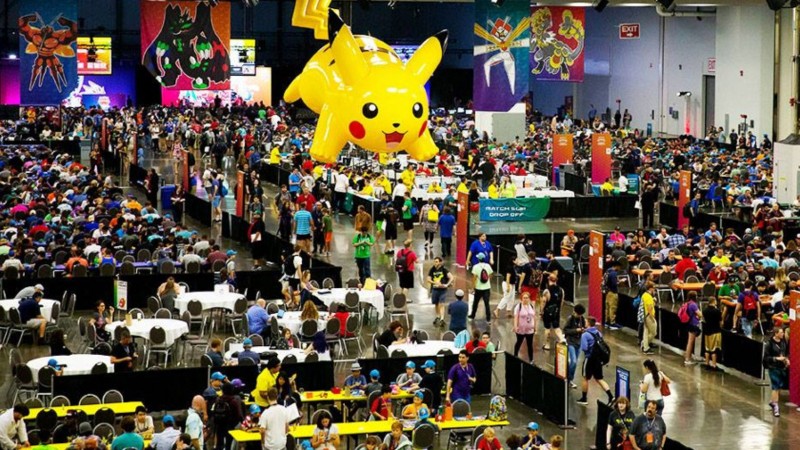 The 2021 Pokémon World Championships have been cancelled due to COVID-19 concerns. The Pokémon Company made the tough call today stating “the safety and well-being of our competitors, organizers, employees, local communities, and partners continues to be our top priority and is the primary consideration with every decision we make.” This marks the second year straight that the event has been postponed after the 2020 Championships were called off for the same concerns. The event will resume in London in 2022.

The company made the decision after “careful review and pursuant to guidance set forth by local, regional, and national health authorities, as well as the World Health Organization, Public Health England, and the Centers for Disease Control and Prevention”. According to Polygon, players who were invited to compete this year will instead be invited to next year’s event. The competition would have pitted the world’s best players to battle across the Pokmeon Trading Card Game, Pokémon Sword and Shield, as well as Pokken Tournament DX.

Despite vaccines being out in the wild, we’ve still got a ways to go before we’re out of the woods yet in terms of the pandemic. Even still, their availability will make it interesting to see which companies feel bold enough to attempt to resume business as usual. The ESA has already announced that E3 2021 will stick to an all-digital format while PAX ambitiously plans to resume in-person conventions by June.

Pokémon is celebrating its 25th anniversary this year, and while this is a (understandable) bummer, fans still have plenty to look forward to. New Pokémon Snap is scheduled to launch April 30 while a Katy Perry-fronted musical celebration will keep the party going throughout the year.