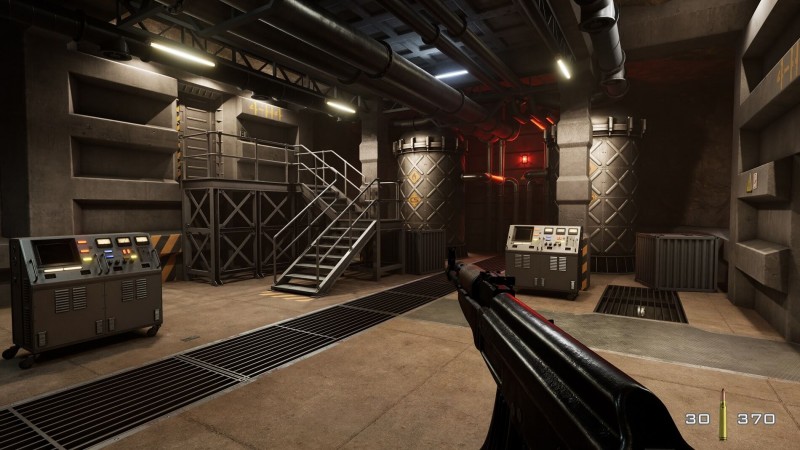 Become a slightly graphically aged James Bond today, because the canceled Xbox 360 GoldenEye 007 remake is playable right now for PC players. The Rare HD remaster of the cult classic game was meant to be an Xbox Live Arcade staple, but it was eventually left on the cutting room floor due to an issue regarding the rights to the property. But what’s gone is not forgotten, at least on PC.

Following several YouTube videos that were making the rounds on the internet earlier this month with gameplay from the canned GoldenEye game, more and more people were taking to Reddit to share that they could play it for themselves on a PC emulator. PC Gamer’s Andy Kelly confirmed those reports with his own playthrough, confirming that the GoldenEye HD remake is indeed playable for those that like using ROMs.

The canceled GoldenEye game is available as a ROM through using an emulator; not an uncommon form of revisiting games of the past – canned or no. As confirmed by Kelly, the remaster also used a toggle option much like the Halo Master Chief Collection does, which allows players to toggle between the original graphics and the HD-version of the game.

For those interested, the build apparently runs really well. While the topic of emulators is a rough one, it is exciting to at least see this in the headlines once more because the cancelation was one that always rubbed me the wrong way. Especially since it looked like this project would have excelled on the XBLA, even more so with Microsoft’s focus on backwards compatibility.

As for why this project was canceled over rights specifically, Grant Kirkhope, who was the original composer for the game, mentioned previously that it was a situation of too many chefs in one kitchen. By chefs, we mean stakeholders, and by kitchen, we mean digital libraries. According to the composer (via VGC), EON (who owns the rights to 007), Microsoft, and Nintendo couldn’t agree on terms that worked for all parties. Between arguments over rights, technicalities over using actor likenesses, and cost of production, the project was eventually swept under the rug and considered more trouble than it was worth.

While there are many GoldenEye 007 mods out there to enjoy, this is the first almost-full build of the actual game that was in development. That being said, the world of emulation is a slippery slope and the use of illegal piracy sites is not something we condone.