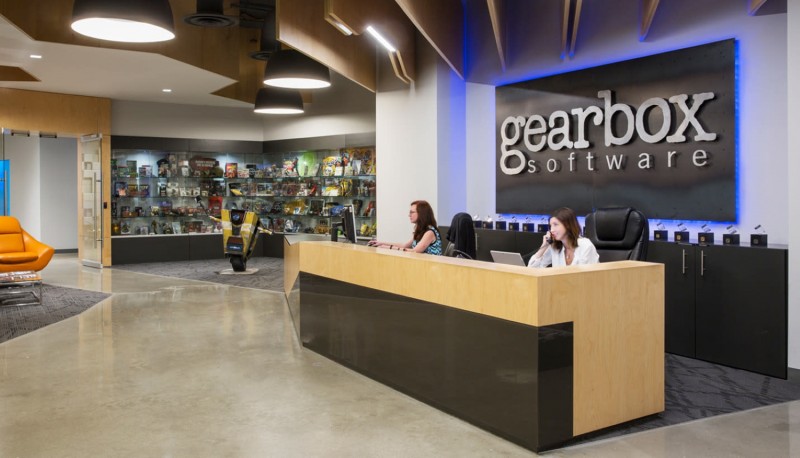 $1.3 billion dollars later and the company Embracer Group has announced its merger plan and acquisition of Gearbox Entertainment, the studio behind the Borderlands franchise.

Embracer is a Sweden-based company (and the parent company to THQ Nordic) that has quite the list of companies under its umbrella with the latest being that of Gearbox Entertainment. The announcement was made official earlier this week with promises that this will only mean good things for the future of Gearbox.

“Gearbox is arguably one of the most creative and valuable independent developers in the world,” commented Lars Wingefors, founder and CEO of Embracer Group. “We believe that the resources offered by Embracer will position Gearbox for significant growth in the years to come.”

The acquisition in place has both an immediate scope of goals to achieve with the merge as well as a long-term plan to continue Gearbox’s growth and ongoing success. Embracer also mentioned that this is not the last of acquisition announcements, with more expanded partnerships on the horizon. Embracer wants to improve existing brands while also creating new ones. What that means for Gearbox in more specific terms remains to be seen at this time.

“Lars’s vision of Embracer as an allied partner group committed to fueling and accelerating the ambitions of a series of decentralized, successful entrepreneurial companies while magnifying the collective value and advantages of diversification across the entire group is the most brilliant strategy and design for short, medium, and long-term success in this industry that I have ever encountered in my 30 years in this industry,” said Randy Pitchford, founder of The Gearbox Entertainment Company, in a press statement. “The feeling at Gearbox is that we are just getting started and this transaction is not merely a stimulant for the talent of our employee-owned company, but a propellent for the exciting future we have planned.”

Pitchford also confirmed that he will continue on in his role as the head of the company and will work alongside those at Embracer to further grow the studio’s success going into the future.