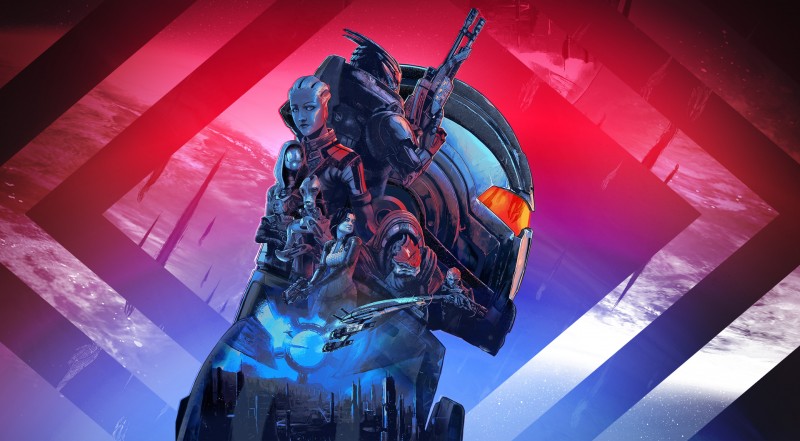 The Mass Effect Legendary Edition officially has a release date alongside a shiny new trailer to see all of the differences BioWare made, especially to the first game. Now that we know it’s coming this May and what the upcoming trilogy remaster is bringing with it (and what it is leaving behind), we decided to sit down and talk about what our short time with the Legendary Edition was like and what parts fans should be excited for the most.

Join our chat about our Mass Effect Legendary Edition preview impressions as Alex Stadnik, Kimberley Wallace, and Liana Ruppert dive deep into how the smaller changes made are more important than many might think.

From changes to Ios, to more cohesive elements added to connect the three games together even more – here is what you should know about the Mass Effect Legendary Edition before it arrives on PlayStation 4, Xbox One, and PC (with forward-compatible upgrades for PlayStation 5 and Xbox Series X) this May 14.

Want even more N7 fanfare? Check out some of our exclusives already available to read to kick off our month of Mass Effect right here. You can also see the stunning new cover art for the magazine as well, including all three covers that fans can enjoy!

Thoughts on the video above diving into our Mass Effect Legendary Edition preview impressions? What moment from the trilogy are you looking forward to seeing again the most? Sound off in the comment section below! Commander Shepard would want you to.