Meet Full Circle, The New Studio Making The Next Skate 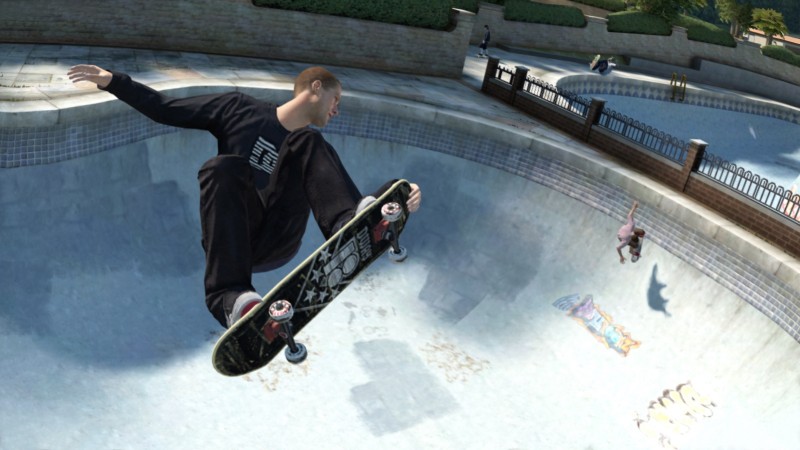 EA answered years’ worth of prayers when it announced the return of the Skate franchise last July. The reveal offered no trailer, gameplay, concept art, or much of anything because the game was very early in development. How early? Well, as of today, EA has announced the formation of a new studio that will helm development of the next Skate game.

Meet Full Circle, a Vancouver based team led by Daniel McCulloch, formerly Head of Xbox Live at Microsoft. Fans will be pleased to know that Deran Chung and Cuz Parry, who helped create the Skate franchise and worked on all three mainline games, make up the creative leadership on the new title. “We’re so stoked to be back working on Skate,” says Chung and Parry in a press release.

McCulloch offered his own statement as well:

“The fans wished Skate back into existence and we want them to feel involved in the process from development to game launch and beyond. We want them to feel like they are a part of Full Circle. We’re all about having fun and making great games that people want to play with their friends. And, we’re looking for more developers to help us build compelling worlds for players to explore.”

Full Circle is still staffing up with positions open for designers, artists, and engineers among other jobs, so if you are skilled in such things, go apply and help make Skate happen faster, darn it! Still, Full Circle seems like it’s off to a solid start. Unfortunately, this also signifies that the new Skate is further away than fans may have realized. But, after spending over a decade waiting with little more than hope and a prayer, at least fans have something tangible to look forward to now. While you’re waiting you can satisfy your Skate cravings with our Replay episodes of Skate 2 and Skate 3.

What do you think of the new team and what are you looking for in a new Skate game? Sound off in the comments!