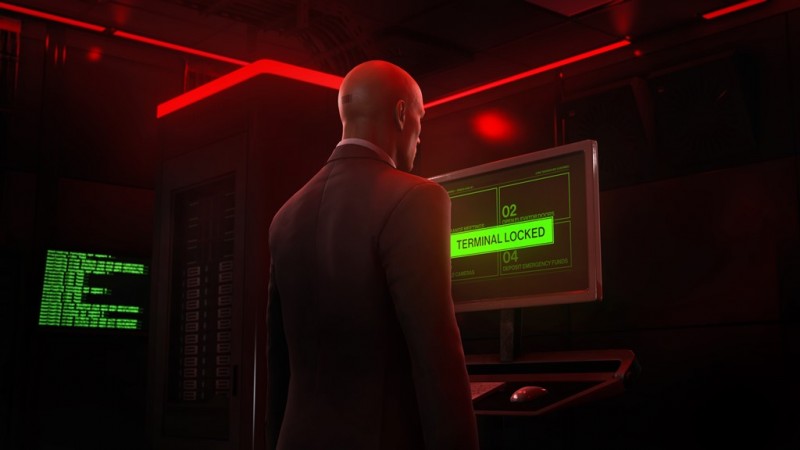 In less than a week, Hitman 3 is already profitable and sales have officially surpassed that of development costs for the latest IO Interactive game.

Agent 47’s return was both glorious and chaotic at the same time, launching to stellar reviews but a plethora of server issues. Now that things are a bit more stable, players of the stealth assassination game are diving right in and most are loving every moment.

“We have been really happy with the Hitman 3 journey,” IO Interactive CEO Hakan Abrak said in a recent interview with GameIndustry.biz. “It has been a labor of love between our fans and everyone at the studio. As the developer and publisher, we are immensely proud that we can say Hitman 3 is already profitable. We have recouped the total project costs in less than a week. That puts us in a really good place and allows us to confidently move forward with our ambitious plans for future projects.”

Hitman 3 is a massive hit for IO Interactive, and not just for its reception. This game is the first full title to be completely self-published by IO and to see such a success from that release is a big deal for the company.

Abrak also told the site that being able to self-publish entirely gave the team a focus that was previously missing, making it easier to deliver a game that fans could love and truly enjoy.

After speaking to the game’s marketing a bit, the CEO added “We demand of each other that our games are hand-crafted, meticulously detailed and unique. At this point, we’d be doing our community a disservice if we delivered anything less than that. They’re used to us setting a really high bar for quality and memorable experiences, so we keep that mentality at the front of our mind, not only for Hitman but also our future projects.”

To read the full interview, you can learn more about the road to launch right here. You can also check out some of our own gameplay while learning valuable tips with our beginner’s guide, courtesy of our own Alex Van Aken.