In a world of skill-based matchmaking and unending third-parties from lesser-skilled squads, Fuse emerges from the flames with an ability kit made to devastate enemies as well as create space for his teammates. Respawn Entertainment has given us a new look at Season 8 with a gameplay trailer that you can watch above. Fuse, the latest Apex Legends character, can stun and damage opponents with his pellet launcher or throw grenades from a mechanism on his wrist (just like at the end of the previous cinematic trailer). His ultimate casts projectiles that fall to the ground and burn any foes that might be standing in the area of effect. Fuse seems like the perfect legend for players that simply want to watch the world burn and his laissez-faire personality is just an added bonus. 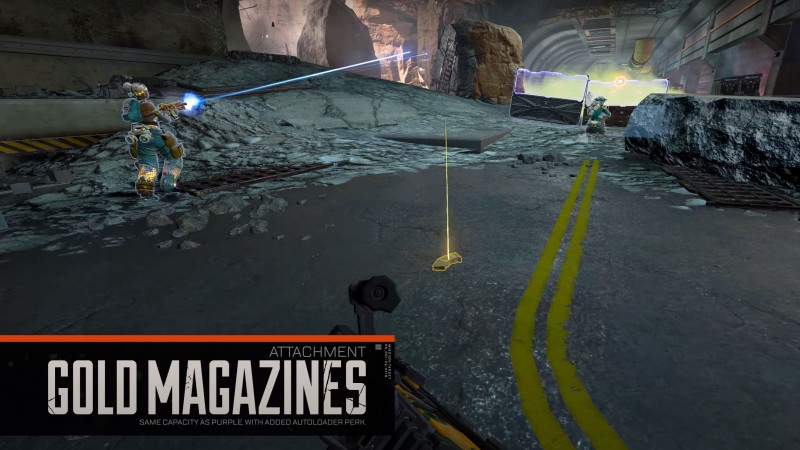 In addition to Fuse, new battle pass cosmetics will be available (the Lifeline skin in the gameplay trailer looks pretty sweet). But, more importantly, a higher tier for magazines is joining the loot rotation. Gold ammo attachments contain the same capacity as their purple counterparts but come with an autoloader perk. You can watch Rampart attach the gold mag to her Spitfire and lay waste to an entire squad. The perk likely means that reloading times will be reduced but there’s no word on whether or not this stacks with Rampart’s passive ability.

The 30-30 repeater finally got some time to shine. The new weapon seems to be a cross between the semi-auto fire of the popular G7 Scout and the charge functionality of the Sentinel. One could even say that the rifle’s mid- and long-range versatility is reminiscent of the ADS-activated choke that makes the Peacekeeper shotgun so powerful. And with the radical Kings Canyon changes that are set to come at the start of Season 8, the 30-30 repeater might just find its way at the top of the loadout charts alongside the Volt SMG.

Speaking of geographical changes, Kings Canyon has been obliterated by Fuse’s childhood friend Maggie. So, new areas have emerged from the ashes of old ones. With the inclusion of armories, on-the-fly high ground, never-before-seen points of interest, and optimized map rotations, wandering Kings Canyon in search of firefights will feel refreshing again. You can see these awesome features for yourself here. 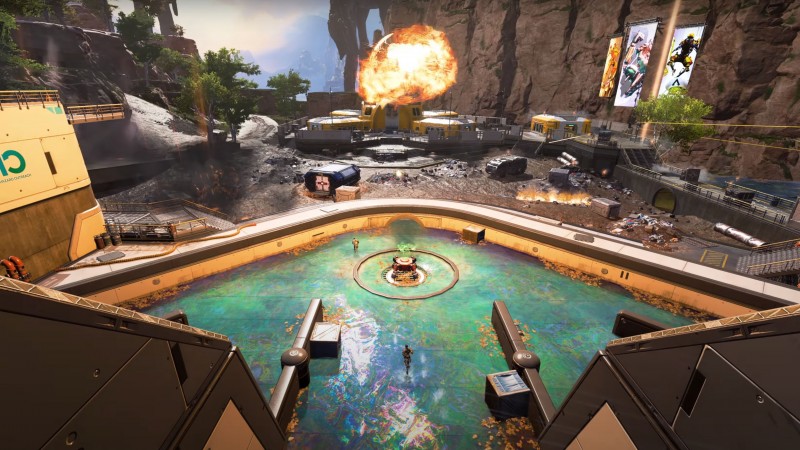 Apex Legends Season 8 launches on February 2 so be sure to grind during the final days of Season 7 to secure more wins for your in-game player card. Or, you can get set to jump into the Apex games for the first time on Nintendo Switch (if the rumors are true, of course.)