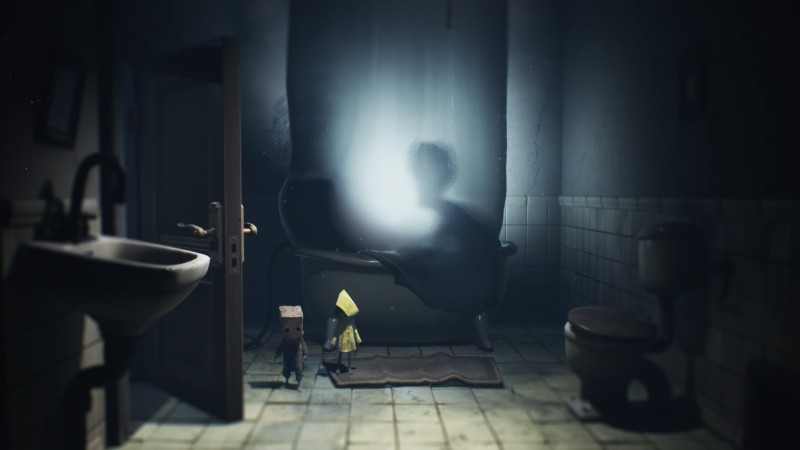 Bandai Namco is rolling out the red carpet for Little Nightmares II in a big way ahead of its February 11 launch. The publisher has unveiled a bunch of branded goodies and events centered around its release, including hardware giveaways, a comic, and more.

First and foremost is a new trailer that reinforces the fact that Little Nightmares II is still a creepy experience despite having a co-op partner along for the entire ride. If watching that gets you pumped to play, then you’ll be pleased to know that a free demo of the game’s Wilderness level is now available on Xbox One, PlayStation 4, Switch, and PC. Pre-orders for the game have also opened on the Nintendo eShop.

Newcomers on Steam have a chance to win the original Little Nightmares by signing up their emails on the game’s website. The giveaway begins today and ends January 17. Bandai Namco isn’t done giving out freebies yet. The publisher is also giving away a Little Nightmares II branded Switch featuring a customized dock and Joy-Cons. The contest begins today as well and wraps up when the game launches next month. You can enter by visiting this link.

Little Nightmares II is the follow-up to the well-received 2017 horror platformer. Players control returning protagonist Six who teams up with new playable character Mono to escape a nightmarish world. So far the game looks every bit as fun and unsettling as the original, and we’re excited to see how the full release turns out. Until then, you can watch us play a slice of the game in this episode of New Gameplay Today.