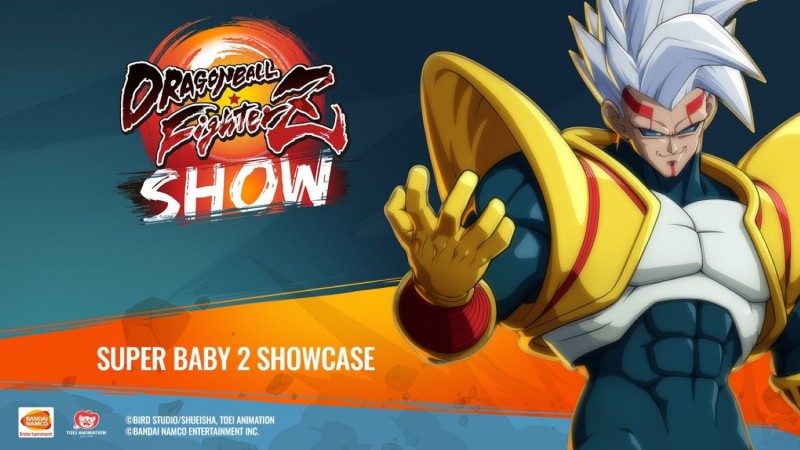 Back in December, it was confirmed that Dragon Ball GT’s Super Baby 2 would be making his way onto the Dragon Ball FighterZ roster. While the latest addition has yet to arrive, we do have our first look at Super Baby 2 gameplay footage to see how the latest roster arrival impacts the game.

Baby’s got some swagger to him and that Zoning looks like it’s going to be a tough thing to go up against. Take a look at our first sneak peek at Super Baby 2 gameplay in the video below:

As we’ve previously noted, the Z-Assist Revival is an interesting addition because there aren’t any other characters on the current roster with the ability to bring back someone who has fallen in a match. This addition could be totally epic, or completely OP, but we’d need to try it out for ourselves to be a solid judge.

As for the game itself, Dragon Ball FighterZ continues to have a strong player base and is available now on Xbox One, PlayStation 4, Nintendo Switch, and PC. With numerous DLC drops and more on the way, Super Baby 2’s arrival on January 15 is just the latest reason why players keep coming back. You can learn more about the Bandai Namco fighter with some of our previous coverage here.

What do you think about the arrival of Super Baby 2 to Dragon Ball FighterZ? What other characters do you think deserve some time in the spotlight? Sound off with your thoughts in the comment section below!