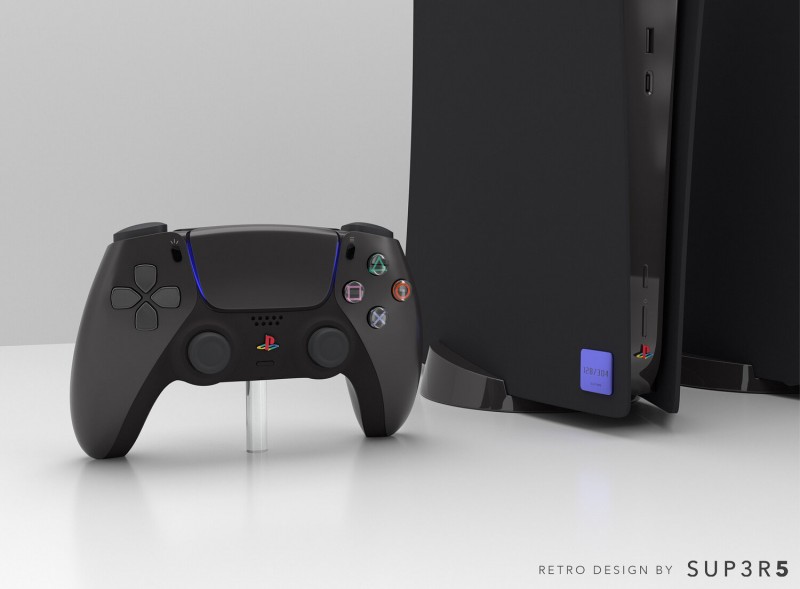 Last week, third-party store SUP3R5 announced the launch of the black PlayStation 5. Inspired by the PlayStation 2’s widely beloved aesthetic, the darker consoles would come with the classic PlayStation logo as well as customized DualSense controllers donning colored buttons that Dual Shocks were known for. Of course, SUP3R5 had an extremely limited supply of black consoles: 304 to be exact. The default PlayStation 5s are particularly difficult to secure because of their popularity so it’s only natural that when black PS5s became available on January 8, they flew off the shelves almost immediately.

SUP3R5’s consoles were expected to arrive in late spring, but now all the orders have been cancelled following an extensive series of threats sent to the company. VGC reports that SUP3R5 released a statement on its now-deactivated Twitter account that confirmed the cancellations, “Last night, our team began receiving credible threats to their safety. We take these threats seriously. We aren’t willing to risk the safety and well-being of our team, or the potential impact this would bring to delivering your order.”

With no further updates, it’s safe to say that SUP3R5 might not be re-releasing its black PS5s any time soon. There’s also no word from Sony on whether or not it will provide alternate skins or faceplates for the PlayStation 5. Xbox, however, released information about its upcoming Pulse Red Xbox Series X controller, which you can read about and look at here.

When The Past Was Around Review (PC) – Hey Poor Player

When The Past Was Around Review (PC) – Hey Poor Player