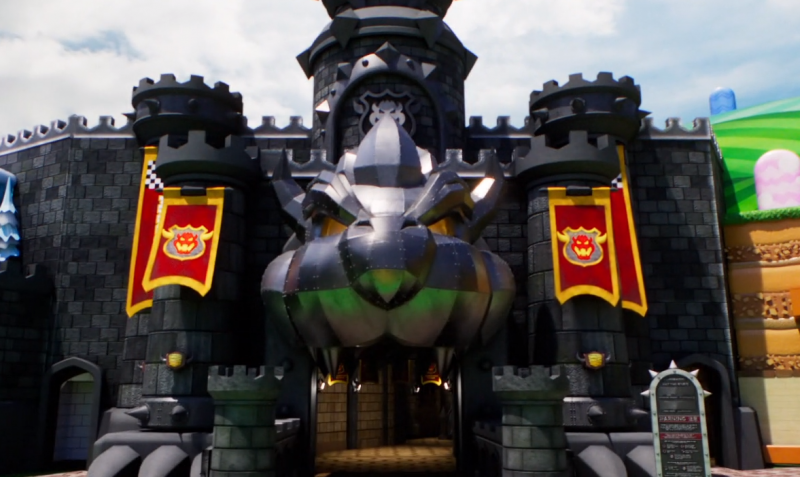 Super Nintendo World is an immersive themepark that is opening its doors in Japan this February. It’s a fun area designed specifically around beloved Nintendo franchises, giving fans a rich, fan service-driven experience that even offers AR enhancements. To celebrate the coming opening, a new commercial just aired in Japan for the Nintendo-themed park in addition to the website now being live.

Super Nintendo World was initially slated for a 2020 Summer opening, but COVID-19’s continued spread and lockdoor orders had other plans. Safety concerns prompted the halting of the grand opening, though the Osaka park seems now ready to harness that Nintendo-loving spirit when it opens on February 4. Take a look at the commercial below to get a small taste of what’s to come:

Interested fans of the Big N can also now go to the website, which offers a virtual tour of the park in both Japanese and English. You can go on that digital ride right here.

For those that don’t feel quite up to making a trip over to Japan, other locations around the world will be opening up at a later date, including a park in the United States.

What do you think of how Super Nintendo World is shaping up? Is this a fan dream come true that you hope to visit in the future?  Sound off with your thoughts in the comment section below!