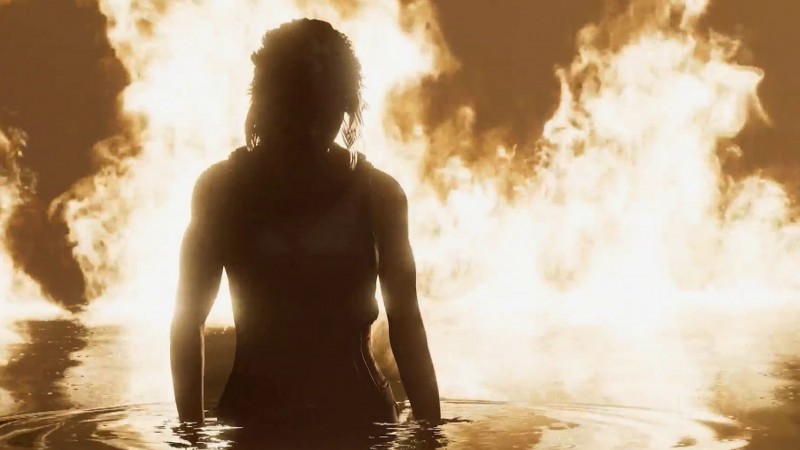 Another batch of PS Plus games have been set for the first month of the new year. The collection includes two PS4 games – Shadow of the Tomb Raider and Greedfall – and the PS5 version of Maneater.

Shadow of the Tomb Raider builds upon the story of Rise of the Tomb Raider and chronicles Lara Croft’s journey to the treacherous South American jungles where players are tasked with preventing a predetermined apocalypse. The fluid stealth and gunplay from previous contemporary Tomb Raider games returns as well as the multi-layered puzzles that the series is known for.

Greedfall is a narrative-based, choice-driven RPG set in an expansive open world filled to the brim with creatures and ruffians that want to kill you. Based on the skills you invest in, conversations can branch off into multiple outcomes and exploration can be limited. We enjoyed Greedfall’s soundtrack, simplistic combat, and writing but felt that the game could use some more polish. Andrew Reiner likens it to early Elder Scrolls and Witcher games (which is solid company).

Finally, Maneater stands out as an interesting oddity. Comically considered to be a ShaRkPG, Maneater is all about being the seas greatest shark. Players must learn how to survive in their environment until they are formidable enough to climb the food chain. Diverse encounters (with fish and humans alike) will allow players to customize their playstyle and potentially create an all-powerful apex predator.

Subvert an ancient prophecy, romance your companions in a world of fantasy, or simply eat your enemies. 2021 will be off to an interesting start for PS Plus members.