How The Team Behind Rockstar’s Agent Got Stuck In Cairo 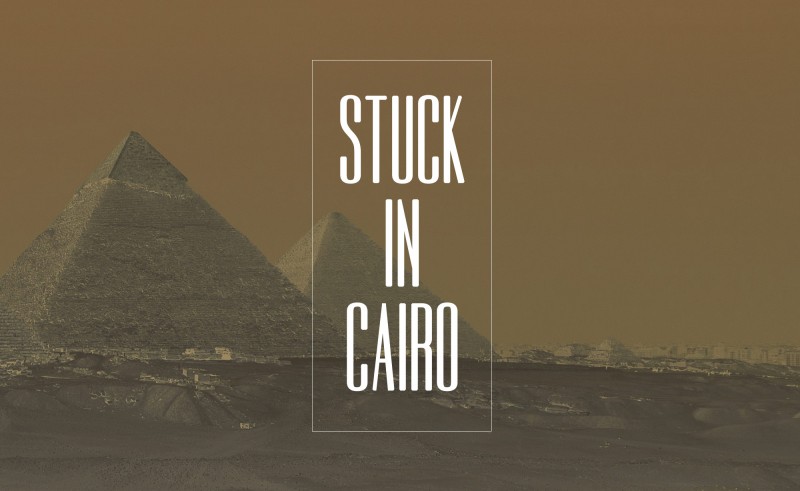 During the development of Rocsktar’s now long-missing spy game Agent, Rockstar San Diego project leader Luis Gigliotti had to do something far outside his typical job description: Call the United States Embassy in Cairo, Egypt. But he needed help. A small team of artists – his fellow coworkers at Rockstar – were being held under house arrest in Cairo. Not only that, but the Egyptian authorities were also trying to pin the group with false charges of shooting pornography – a crime in the country. He needed assistance in getting them home safe.

“And I’ll never forget, whoever it was on the call from the Embassy just literally said, ‘Are you guys stupid?'” Gigliotti tells me in a recent interview. “‘Whatever possessed you to think this was a good idea?'”

In 2019, for Polygon, I reported on the development of Agent, talking to developers at Rockstar San Diego who worked on an early version of the game before it was moved to Rockstar North. During that process, I kept hearing about this Cairo story, but never from anyone directly involved. It was always in fragments – someone vaguely remembered something about pornography charges or issues with the police – but never anything complete enough to publish. In recent calls with Gigliotti and senior environment artist Joe Sanabria, I finally heard the full story. It’s a story about a small team of artists who were sent to capture some reference material for a video game but ended up in the middle of a small international crisis – with machine guns to the ribs and daring escapes along the way.

The whole ordeal starts in Carlsbad, CA, at Rockstar San Diego’s office. It begins with the team on Agent not being able to find what it’s looking for. Read more…

Source: Game Informer How The Team Behind Rockstar’s Agent Got Stuck In Cairo