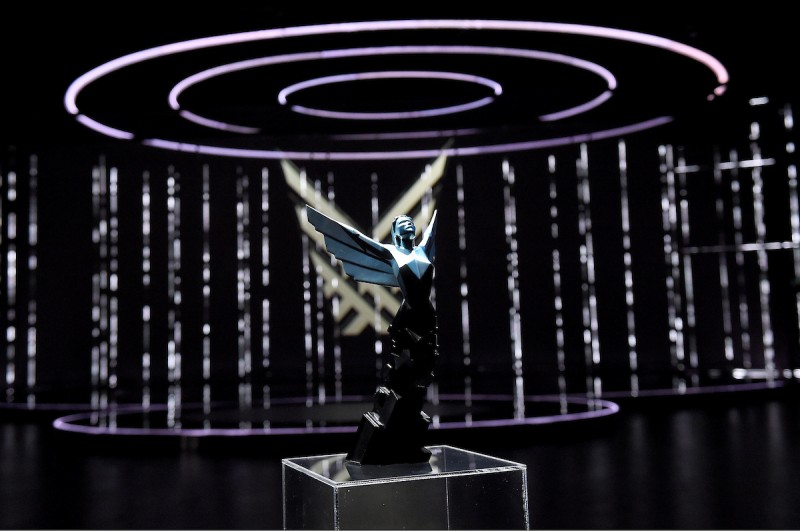 The Game Awards is a showcase that celebrates each year in gaming while teasing what the road ahead looks like for players on all platforms. This year, the show was a little different due to COVID-19 restrictions, but that didn’t stop Geoff Keighley and his team from shattering previous records regarding viewership. It helps too that this was the biggest show yet in terms of guests, including Wonder Woman’s Gal Gadot, Spider-Man’s Tom Holland, Cyberpunk’s Keanu Reeves, and more.

With more than 83 million livestreams supporting this year’s show, the 2020 showcase viewership has seen an impressively significant 84% rise. The show also hit another record, peaking at 8.,3 concurrent viewers on a global scale.

This year’s show was mostly remote due to safety concerns over the pandemic, though the onstage presence of a few of the guests and the host himself was done smartly on-site with COVID-19 testing and social distancing.

“The Game Awards aired live across more than 40 streaming networks around the world,” reads a press statement provided to Game Informer. “On Twitch, the show reached a peak concurrent audience of more than 2.63M viewers globally, more than double last year, with a stunning 9,000 creators co-streaming the show, up 91% from 4,700 co-streamers in 2019. On YouTube, live viewership more than doubled, with the official livestream seeing an 84% YOY increase in peak concurrent viewers. Live hours watched climbed more than 129% across Twitch, YouTube and Facebook Gaming, according to Stream Hatchet.”

The social engagement aspect of this year’s show was also at an all-time high, seeing a 31% increase in conversation year over year with a 65% increase in unique authors. This marks the most talked about show in Game Awards history, further cementing it as the “Oscars of gaming.”

This year also marked the introduction of the Future Class List, highlighting 50 talented individuals in our industry that are working in tandem to make the world, and our community, a better place.

What did you think about this year’s showcase? My favorite moment was the surprise Mass Effect reveal, what was yours? Sound off with your thoughts in the comment section below!