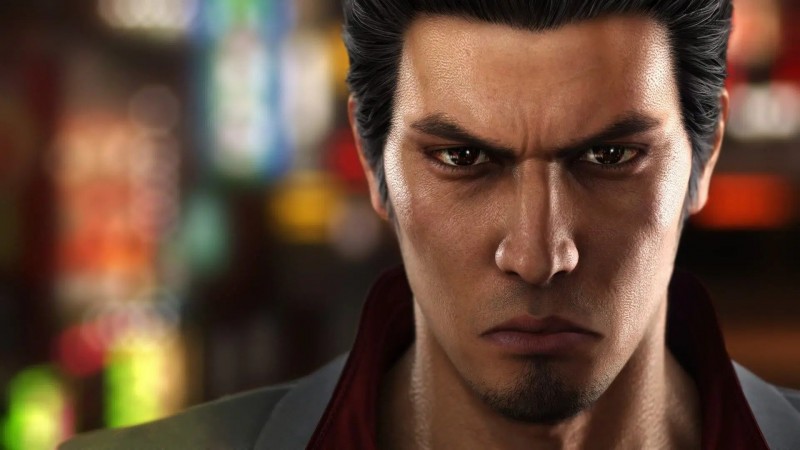 Sega has announced that Ryu Ga Gotoku Studio’s beloved Yakuza franchise will soon be nearly complete on Xbox and PC. Starting in January, players will be able to add The Yakuza Remastered Collection, which gathers Yakuza 3, 4, and 5 to their Game Pass libraries. Then, two months later, Yakuza 6: The Song of Life, joins that collection to round out the saga starring Kazuma Kiryu.

Following years of PlayStation exclusivity and relative obscurity in the West, the Yakuza series experienced an explosion of popularity following the release of Yakuza 0 in 2017. Following that, Sega and Ryu Ga Gotoku Studio rapid-fire released Yakuza Kiwami (a remaster of the original), Yakuza Kiwami 2 (a remaster of Yakuza 2), the Yakuza Remastered Collection (remasters of Yakuza 3, 4, and 5), Yakuza 6: The Song of Life (the final chapter in Kiryu’s saga), and Yakuza: Like a Dragon (the first entry starring Ichiban Kasuga). Yakuza 0, Kiwami, and Kiwami 2 have already made their way to Xbox and PC, while Yakuza: Like a Dragon released last month on Xbox Series X/S, PlayStation 4, Xbox One, and PC.

Now, players will be able to experience the entire Kiryu saga on Xbox and PC as The Yakuza Remastered Collection arrives on Xbox Game Pass, Xbox Game Pass for PC, Windows 10, and Steam on January 28. On March 25, Yakuza 6: The Song of Life will arrive on those same platforms.