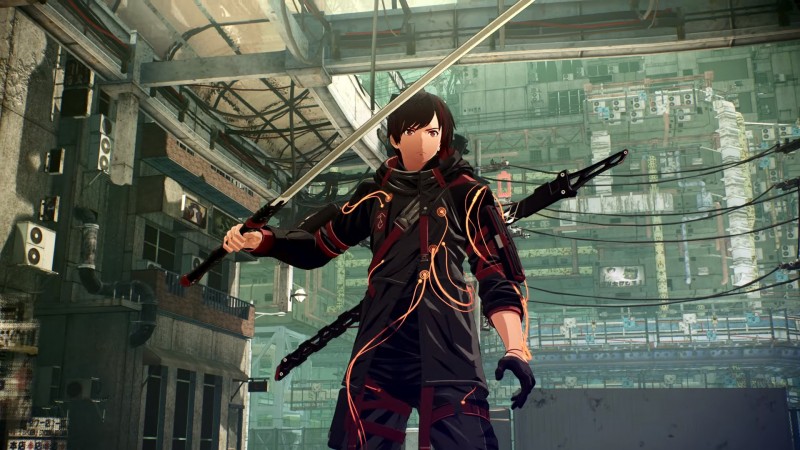 Scarlet Nexus has been one of the games that has been on our radar since its reveal in May. During The Game Awards, Bandai Namco gave us a new look at the gameplay and story of Scarlet Nexus.

Set in the far-distant future, Scarlet Nexus puts you in the shoes of psionic soldiers in an effort to battle a supernatural threat called Others. players can experience a dual-perspective story starring Yuito Sumeragi and Kasane Randall, new recruits into the psionic warrior ranks.