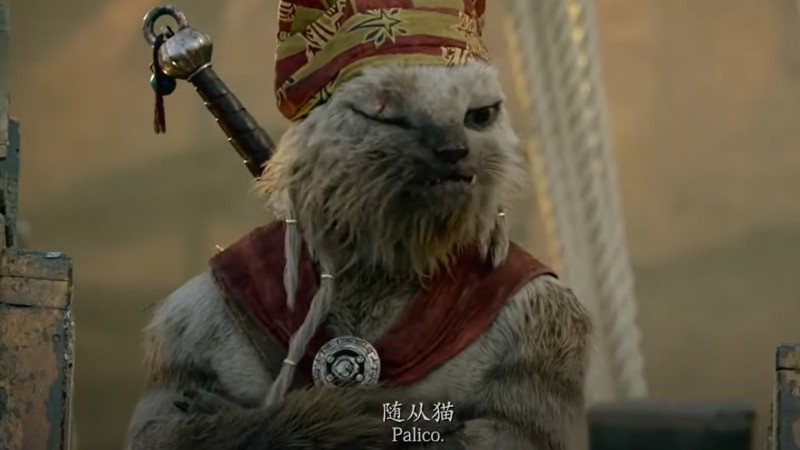 The first Monster Hunter trailer looked promising but also garnered a lot of flak for appearing more like a bland action film than a fun monster-slaying adventure. Those looking for something more faithful should watch the new trailer for the film’s Chinese release, which looks a lot more fantastical and even gives us our first look at a certain culinary gifted Palico.

The new trailer shows off a few more of the titular monsters (including creepy spider-like creatures), which still look pretty darn good. The set design looks great, and it’s nice to see swords and bows take center-stage as opposed to guns and grenades. Perhaps most importantly, the film’s humor is on display, showing the film doesn’t seem to take itself as seriously as the initial trailer perhaps insinuated. Monster Hunter looks cheesy and fun, and it should be, given it’s about people wielding oversized bone weapons and hanging out with talking cats.

Speaking of which, the trailer ends with our first look at palico cook extraordinaire Meowscular Chef. Director Paul W.S. Anderson confirmed the appearance of Palicos in October, and said Meowscular Chef in particular would have a “flirtatious” relationship with Milla Jovovich’s character. Based on the sassy kissy face the character throws out in the trailer, he might not be lying.