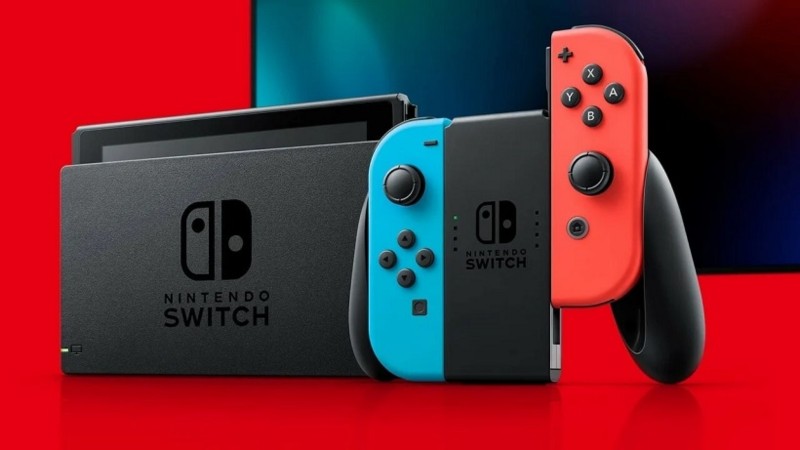 With the Xbox Series X/S and PlayStation 5 duking it out, the Switch continues to chill on the sidelines racking up sales. Nintendo hasn’t had to worry much about next-gen because it turns out that for almost two years that Switch has been the best-selling console in the U.S.

According to The Verge, Nintendo announced the Switch has topped U.S. console sales for the last 23 months straight. This past October has been especially lucrative with 735,926 units of Switch and Switch Lites sold – the console’s best October performance ever. Overall Switch sales have hit 22.5 million in the U.S. and over 68 million globally. It has outsold every Nintendo home console except for the Wii, which sold over 101 million worldwide.

That’s an impressive feat though not entirely surprising. The Switch has been a sales success since it launched in March of 2017. The console has spent most of 2020 flying off store shelves again thanks to the increased demand in gaming caused by the COVID-19 pandemic. The massive popularity of Animal Crossing: New Horizons, which launched on the brink of many U.S. lockdowns and provided the perfect escape from that reality, certainly helped too.

Switch sales continue to do well despite Nintendo not having the most packed holiday season this year. Pikmin 3 Deluxe, Mario Kart Live: Home Circuit, and Hyrule Warriors: Age of Calamity make up the publisher’s 1st party offerings. Third-party has expanded thanks to triple-A games like Control and eventually Hitman 3 becoming available via cloud streaming. It’ll be fascinating to see what Nintendo has in store for the hybrid console now that Sony and Microsoft’s new boxes are out in the wild, especially as rumors of a more powerful Switch model continue to persist.

With next-gen on all of our minds, did you know the PS5 DualSense controller can sort of, kind of work Switch? Crazy right? Let us know what you think in the comments.