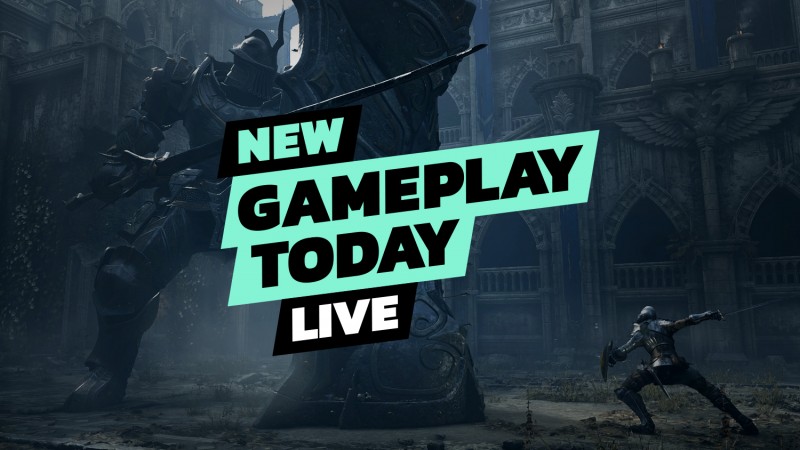 While From Software was already known from their work on the Armored Core series, arguably nothing was more important to the growth of the studio’s immense fandom than the original Demon’s Souls. Originally released in February 2009, the action-RPG served as the foundation of the now-beloved Souls series, and now the game has been remade for the PS5 thanks to the handiwork of Bluepoint Games.

On this episode of New Gameplay Today Live, join Alex Stadnik, Joe Juba, and Liana Ruppert as they play through the opening hours of Demon’s Souls on PlayStation 5!

We’ll be going live at 11:30 A.M. CT on the Game Informer YouTube channel, so come by and watch the crew try not to die (too much)! If you can’t get enough of our live shows, remember to subscribe on YouTube, Twitch, Twitter, and Facebook to get notified when we go live each week!