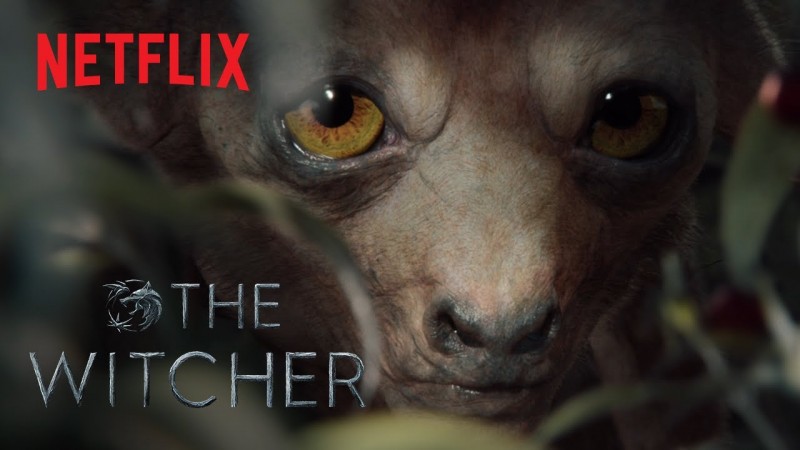 Netflix’s The Witcher season 2 is well underway and to celebrate, we’ve got a new trailer that bodes well for new monsters making their way onto the show. The latest teaser video, appropriately set to the song “Monster Mash,” is all about the beasties The Witcher series has to offer.

The video doesn’t let that Halloween spirit die with a description that says, “The White Wolf takes Halloween as a personal challenge. Keep your eyes peeled for a few sweet treats…you won’t want to miss what’s hidden.”

As for the show itself, Netflix’s The Witcher season two currently filming following a few COVID-related production issues, though Henry Cavill (Geralt) recently posted that the latest wave of lockdowns has them moving locations back to the studio. For those ready to dive into a new season, below is the official synopsis for the road ahead:

With an even darker story and a few learned lessons from season one, season two is poised to be an exciting next step for the popular fantasy show. What are you most excited to see out of Netflix’s The Witcher season two and possible new monsters? Toss your comment to the section below and tell us what you think!