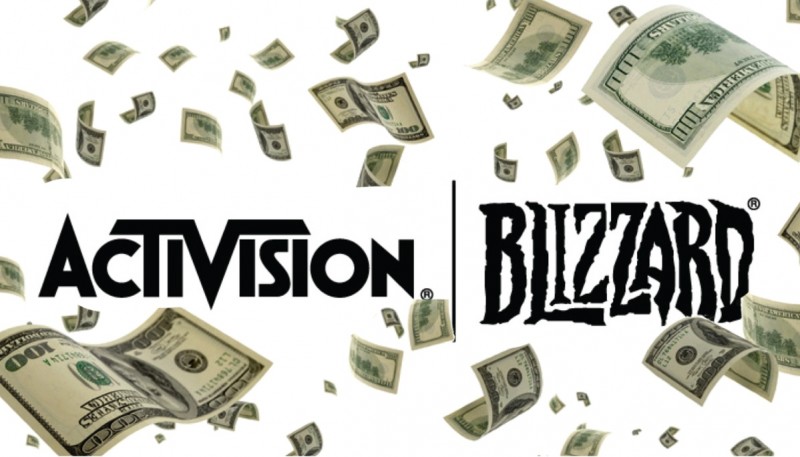 Love them or leave them, microtransactions are clearly paying off for Activision Blizzard because in a recent earnings call it was confirmed that the company netted over $1.2 billion in revenue due to this monetary feature.

Despite recent controversies and uncertainty within the Blizzard community, the previous quarter was a fruitful one for the company. With over $1.95 billion in revenue overall between July through September, $1.2 billion accounted for microtransaction sales alone. The massive surge in additional monetary value comes from many franchises, but it was Call of Duty: Warzone and Modern Warfare that netted the most.

“Our teams continue to execute our growth plans with excellence during incredibly challenging circumstances,” said Bobby Kotick, Chief Executive Officer of Activision Blizzard. “We are on a path to deliver sustained long-term growth across our fully-owned franchises. With confidence in our ability to continue to execute, we are raising our outlook for the year and remain enthusiastic for our growth prospects next year.”

Blizzard has incredible teams filled with talented developers that are impressively passionate, but it’s hard to celebrate wins like this. Following a callous mass layoff that happened that affected over 800 employees and then earlier this year an abrupt closure that caught many by surprise, it’s becoming more and more difficult to see beyond the company and the poor leadership decisions being made at the top. Even more so that following so many layoffs, Blizzard Activision put a blast out for a need for at least 2,000 more hands.

But hey, 1.2 billion dollars. That’s something.

What are your thoughts on Activision Blizzard and the many backlashes over the past two years? From “do you not have phones” to Hong Kong silence, has there been enough to make you turn away from Blizzard franchises, or do you keep your gaming tastes separate from controversy? Sound off in the comment section below.