Amazon hasn’t really churned out a huge amount of Black Friday deals just yet, but they have just enough to whet our appetite. The best deal out today is a surprising price drop on the new Apple Watch SE. The Apple Watch SE is already a good value choice, since it’s cheaper than any other model other than the Apple Watch Series 3 (which is 3 years old now and pales in comparison to the SE), so a price drop on this is perfect. You can also score some great prices on games, TVs, RTX 3080 PCs, and more. 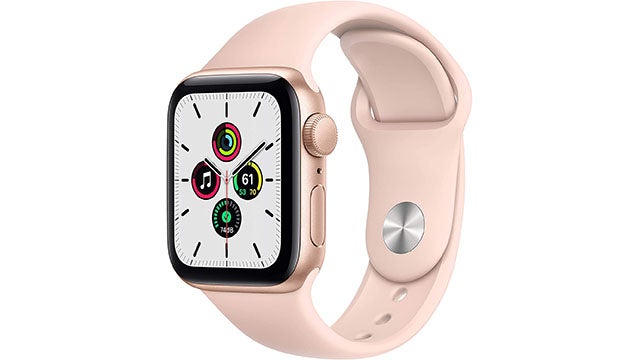 The new Apple Watch SE was released a few months ago and is the Apple watch I’d recommend for most people. It features a large Retina OLED display, 2x faster CPU than the Series 3, heart rate monitoring, GPS, swimproof design, haptic feedback, and more.