Destiny 2: Beyond Light Launch Trailer Brings The Need To Protect Variks At All Costs 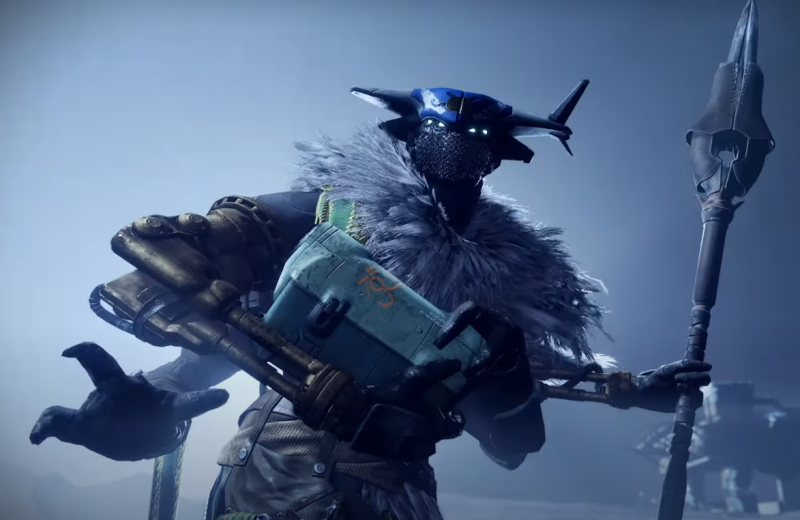 “The light and dark ready themselves for a new phase,” opens the Destiny 2: Beyond Light launch trailer for the game’s new expansion, ramping up those hype levels for Guardians excited to see Variks and Exo Stranger once more.

It looks like we’ve got to go save our boy Variks as we “are all in great danger” … again. Exo Stranger is being a badass, Stasis looks really cool (no pun intended), and the war between the Light and Darkness is continues to wage on with more danger, new gear, and even one particular character that many Cayde-6 fans have a bone to pick with making his return … as a good guy.

Beyond Light will introduce more than a few new faces, but it’s good to see old friends returning as well. As is the Bungie way, the trailer is equally inspiring as it is depressing. It’ll also be a little strange coming to Variks’ rescue because that dude cannot seem to catch a break no matter what.

Bungie recently revealed its roadmap for the new Season of the Hunt that is on the way with the newest expansion, including more on changes to Trials with Adept weapons, new modes within the Cosmodrome, and the return of the annual The Dawning event now that the Halloween festivities are coming to a close.

The team also dove into the new Empire Hunts activity with Wraithborn Hunts, also in the Cosmodrome. You can learn all about what’s next with our previous coverage here. With Beyond Light just on the horizon and at least two more expansions after that in lieu of a Destiny 3, it looks like Guardians will be busy yet over the next two years.

What do you think about the Destiny 2: Beyond Light launch trailer? What are you the most excited for regarding the upcoming expansion? Shot out those Guardian thoughts in the comment section below, even if you are a filthy Titan (kidding).