The Chicago 7: Where Are They Now?

Netflix’s The Trial of the Chicago 7 revisits one of the most notorious American trials of the 20th Century, as retold by The Social Network and The West Wing’s Aaron Sorkin. Featuring a stellar ensemble cast, we said “Aaron Sorkin has produced a thoughtful meditation on a truly nightmarish event, a Kafka-esque distortion of due process” in our Trial of the Chicago 7 review.

But while the drama chronicles the lives of the defendants during their legal battle, Sorkin’s film doesn’t engage in the traditional “where are they now/what happened to them after” sort of coda we’ve come to expect from such “based on a true story” films. There are only passing mentions of the fates of some of the people portrayed in the film.

So with that in mind, and to satiate the curiosity of those who have just finished watching the film, let’s dive into what happened to the leading characters depicted in The Trial of the Chicago 7. 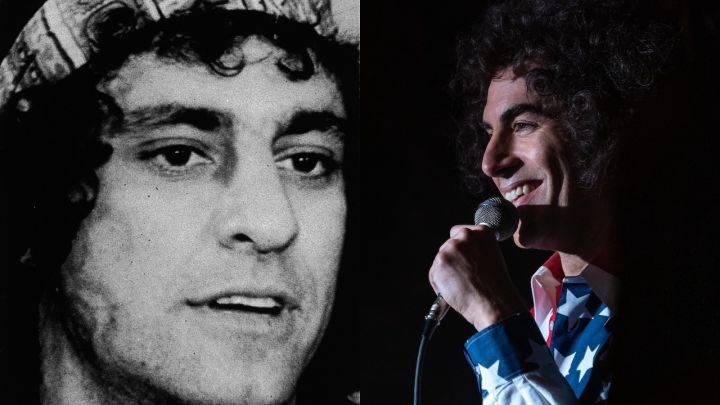 Hoffman remained an activist for the rest of his life, authoring Steal This Book, which he dubbed “a handbook for living free, stealing and making violent revolution.” Heeding the book’s title, enough people stole the book that many stores stopped carrying it. Hoffman was arrested in 1973 for intent to sell and distribute cocaine. He claimed he was entrapped by an undercover officer and went on the run for several years, during which time he abandoned his family and even had plastic surgery to alter his appearance. Hoffman eventually served four months of a one-year prison sentence. He later returned to activism and made a cameo as a protestor in Oliver Stone’s 1989 film Born on the Fourth of July. Hoffman, who had been diagnosed with bipolar disorder, died at age 52 in April 1989 from what was officially ruled a suicide by phenobarbital overdose. Hoffman’s suicide has many doubters, including fellow Chicago 7 member David Dellinger, as Hoffman would regularly lecture on how the CIA disguised their assassinations as suicides. 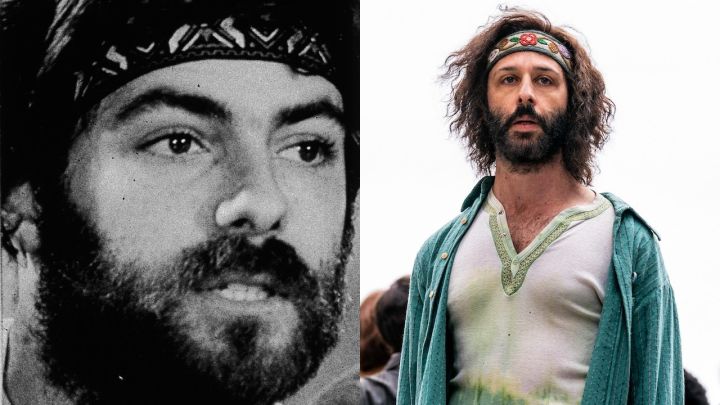 After leaving political activism, Rubin became a multimillionaire businessman and even invested in Apple Computer in its early days. Rubin and Hoffman debated each other on a tour touted as “Yippie versus Yuppie,” with Rubin advocating for wealth creation and social consciousness in business. He was also critical of the excesses of the counterculture movement. Rubin died in November 1994 after being struck by a car while jaywalking in Westwood, California. 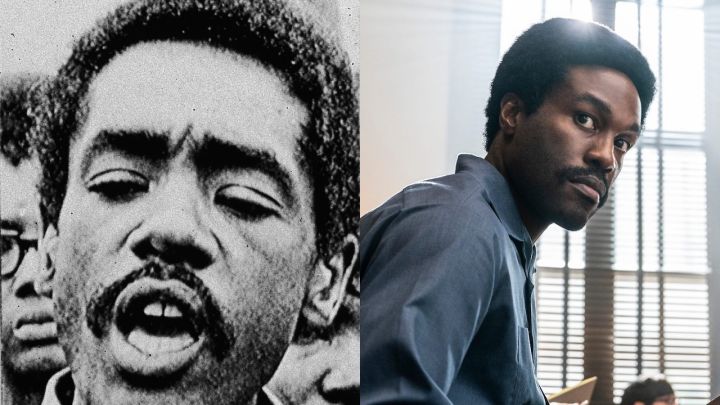 A co-founder of the Black Panther Party, Seale is now 83 years old. Following the Chicago 7 trial, law enforcement was interested in Seale for the murders of two fellow Panthers, but only ever brought charges in one case; they were later dropped. Seale ran for mayor of Oakland, California in 1973 but lost in a run-off. He left the Black Panther party in 1974. Seale has remained a social justice advocate, authored several books, including an autobiography and a cookbook, has worked with youth initiatives, and also appeared in an ad for Ben & Jerry’s ice cream. 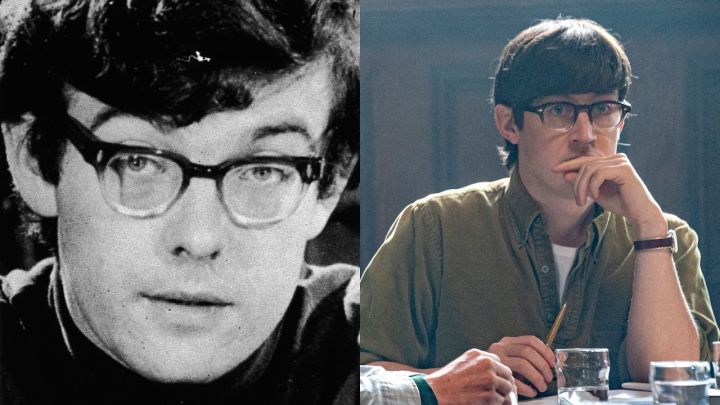 Davis, now 79, became a venture capitalist and runs Foundation for a New Humanity. In the 1970s he joined Divine Light Mission as a disciple of Guru Maharaj Ji. and has lectured on meditation and self-awareness. 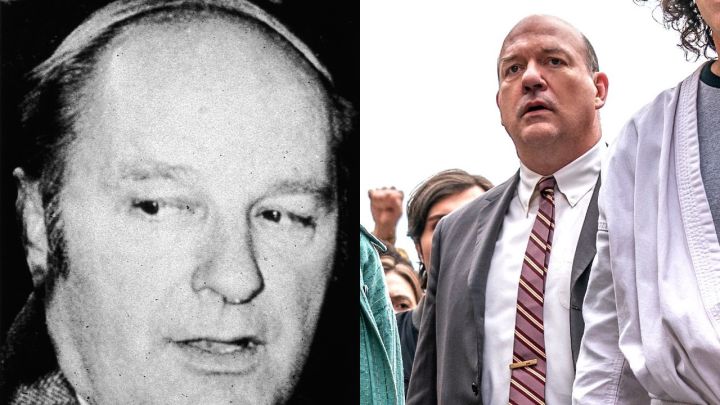 Dellinger continued to be a political activist and dedicated pacifist, joining protests including a sit-in at the 1996 Democratic Convention in Chicago where he was arrested along with Abbie Hoffman’s son Andrew. He died at age 88 in May 2004 after suffering from Alzheimer’s disease. 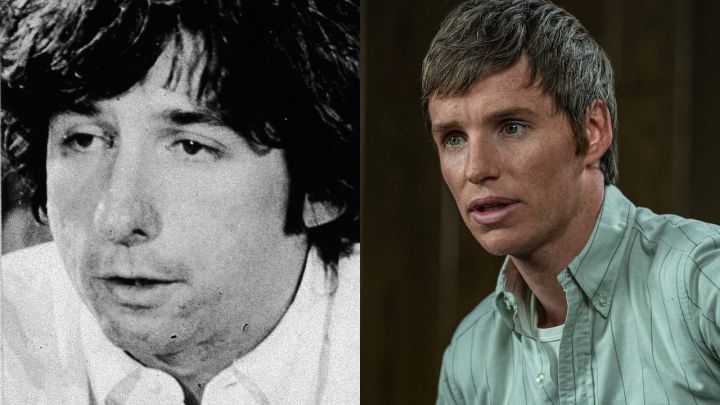 Hayden founded the Indochina Peace Campaign, which aimed, in part, to gain amnesty for those who evaded the Vietnam War draft. A Democrat politician and prolific author, Hayden served in the California State Assembly from 1982 to 1992 and the State Senate from 1992 to 2000. He was married to fellow activist actress Jane Fonda for 17 years, during which time he fathered actor Troy Garity (best known for his roles in the Barbershop sequels and Ballers). Hayden died in October 2016 at age 76. 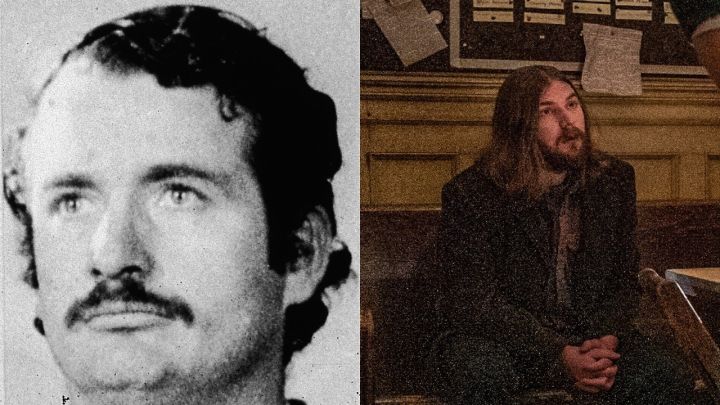 After his acquittal, Froines, now 81, worked in public health. He was the director of UCLA’s Occupational Health Center, served as a director in the Occupational Safety and Health Administration, and was the chair of the California Scientific Review Panel on Toxic Air Contaminants for decades. Froines retired from the UCLA School of Public Health in 2011. 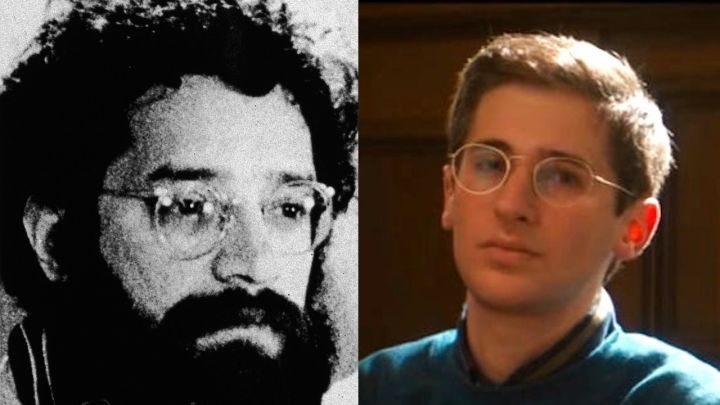 Following his acquittal, Weiner earned his Ph.D. in sociology and worked in fundraising for non-profits and members of Congress. His autobiography, Conspiracy to Riot: The Life and Times of One of the Chicago 7, was published in August 2020. Weiner, 81, lives in Florida. 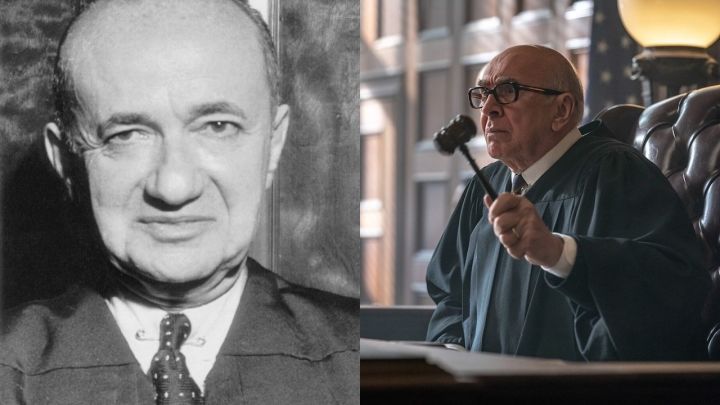 Judge Hoffman continued presiding over cases until his death at age 87 in 1983, despite a poor reputation among a majority of Chicago attorneys according to the book The Benchwarmers. 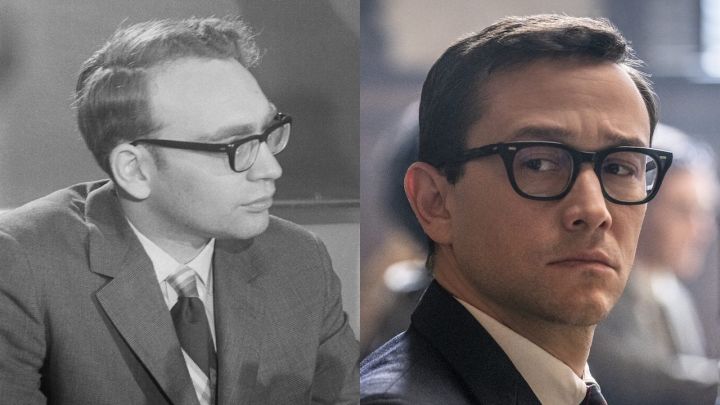 Schultz later went into private practice with Chicago 7 prosecutor Thomas Foran, partnering with him in the Chicago firm of Foran & Schultz. 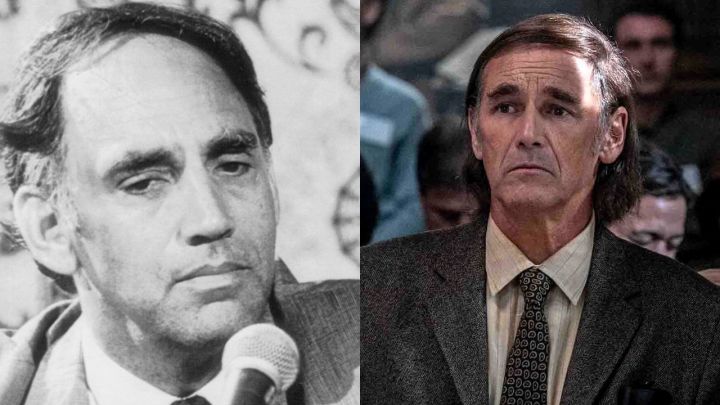 The radical lawyer and activist died in 1995 at age 76. Following his defense of the Chicago 7, Kunstler defended members of the American Indian Movement who took part in the Wounded Knee Occupation, an inmate who was charged with killing a guard during the Attica prison riot, the Black Liberation Army’s Assata Shakur, “the Blind Sheikh” Omar Abdel-Rahman, and even organized crime figures like mob boss John Gotti. Kunstler also portrayed singer Jim Morrison’s defense attorney in Oliver Stone’s 1991 film The Doors.

Source: IGN.com The Chicago 7: Where Are They Now?