As a reward for fans who either registered to vote, or checked to make sure they were registered, actor Jeff Goldblum recreated the now-classic Dr. Ian Malcolm unbuttoned shirt pose from 1993’s Jurassic Park.

Of course, you know the pose we’re talking about. It’s Dr. Malcolm’s recuperating, reclining state after the film’s legendary T-Rex attack. And the resurgence of the image from a few years back, during arrival of the new Jurassic World films helped Goldblum’s pop culture stock rise considerably. There was even a 25-foot tall statue built in London that payed homage to the scene. 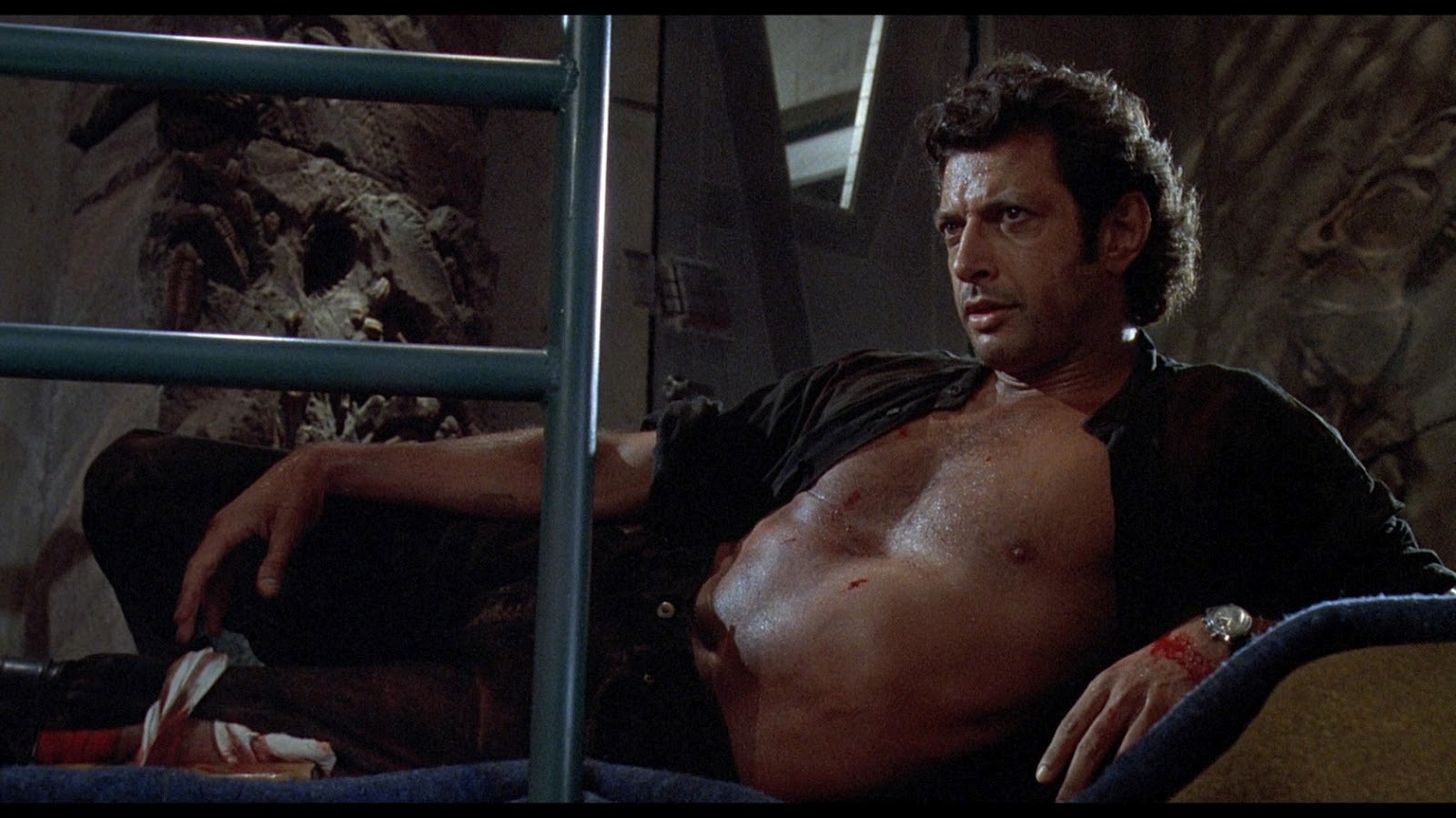 Here’s the new image, posted by Goldblum to his Instagram account where he thanked those who resisted to vote, writing “Nearly 3,000 of you are ready for this November’s election. Here’s your reward…how time flies.” 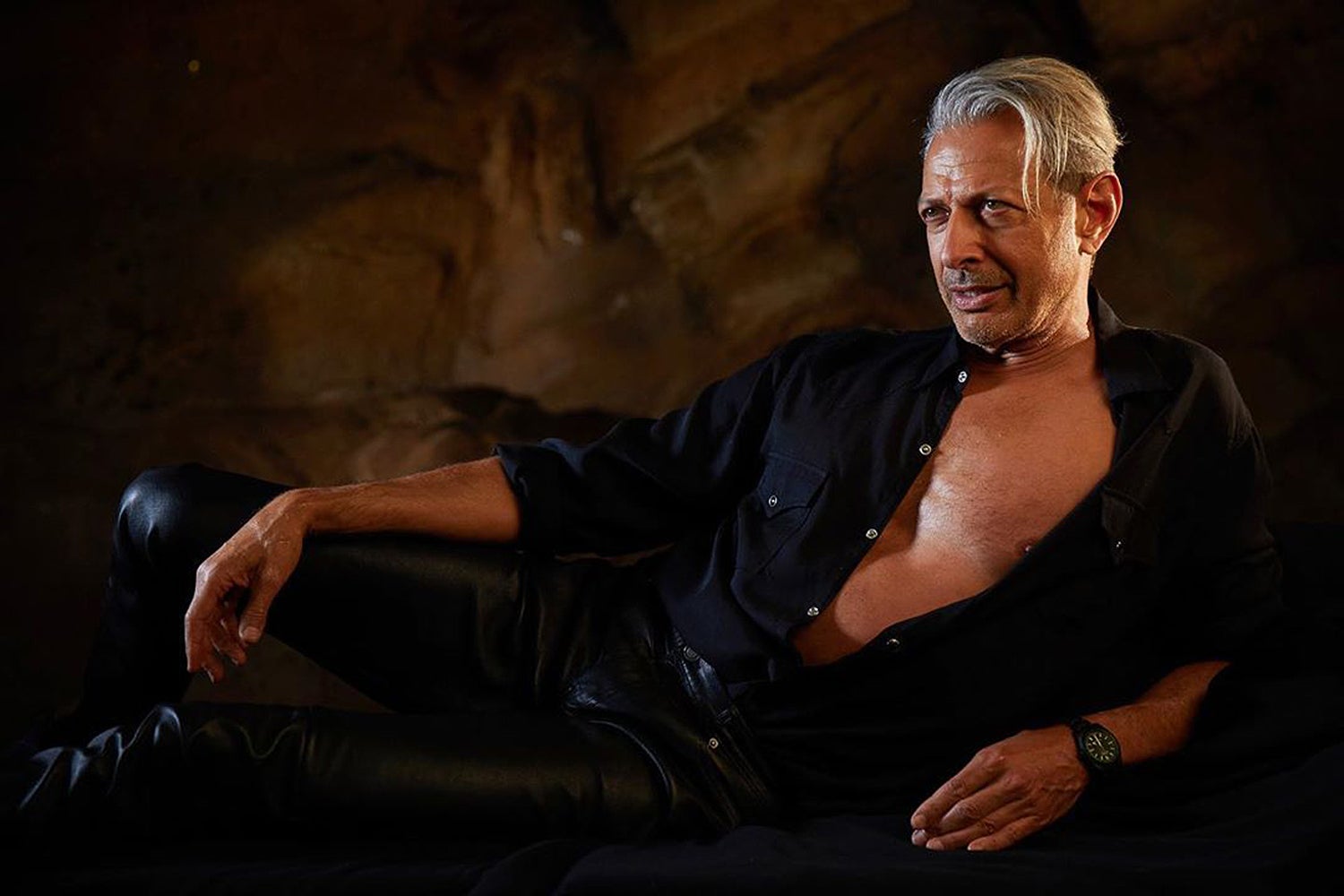